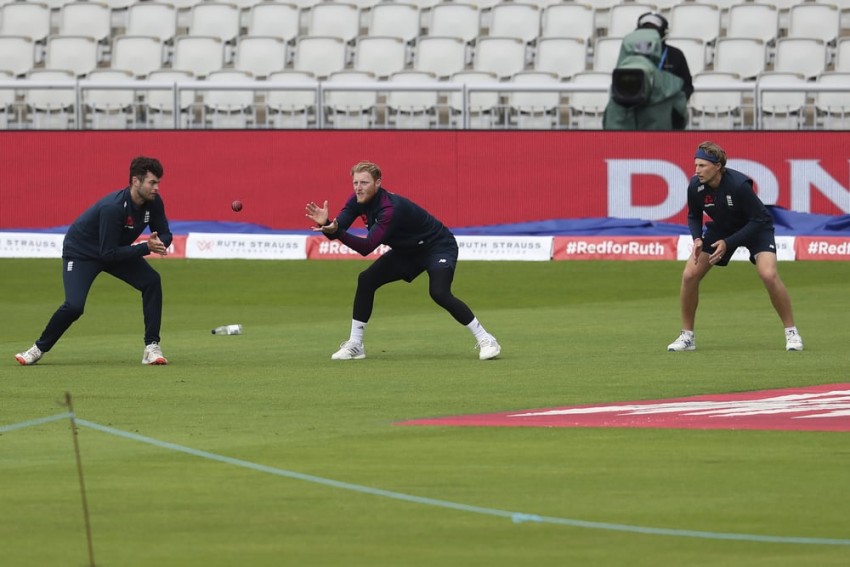 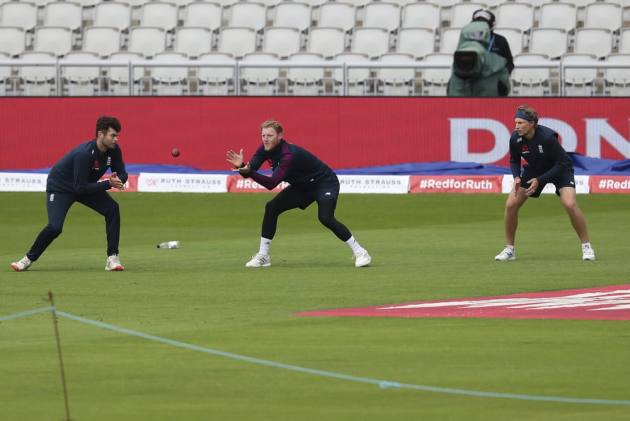 When the West Indies left England for home last week having lost the Test series, it was disappointed while also relieved.

The bio-secure bubble England set up to allow international cricket to restart during the coronavirus pandemic worked brilliantly, but to live in it wasn't easy.

The West Indies and England were the guinea pigs in the new normal, and challenging was how West Indies captain Jason Holder described their seven weeks confined to their hotel and cricket ground.

"Same place, same rooms ... it could be this way for a little while. We've got to find ways to make it work."

Pakistan has been living that normal for five weeks already in preparation for its own three-Test series against England starting on Wednesday at Old Trafford.

"Everybody is good, the mental health, they look good and they are enjoying as a team," Misbah said.

"But Test cricket is different. Once you are in, pressures just build sometimes, but we'll try to keep it so they are mentally fresh regardless of the results. As the management and coaches, we'll try to give them that space and keep them motivated until the series is over."

Their series will be just as congested as the West Indies one: Three Tests in 21 days, not much time for a breather.

Pakistan will have noted how the West Indies was bossing its series until the ninth day of the 15 test days, then it declined. The seamers -- the team's strong suit -- were hardly changed and they struggled with increasing niggles and fatigue.

Pakistan is expected to give England stiffer opposition. The fast bowling matches up with the West Indies', the spin options are of higher quality, and the batting has more depth.

England hasn't faced many leg-spinners in recent years and Pakistan could play two in Yasir Shah and Shadab Khan.

Left-arm seam is also novel for England, and Pakistan looks set to unleash 20-year-old Shaheen Afridi. He's on his first tour of England with 17-year-old Naseem

Shah, who already has a 5-for after four tests. They make up a fast bowl pairing that Pakistan has high hopes will become feared.

Babar Azam has played in England only once, making 68 before his wrist was broken in the 2018 win at Lord's. Since then he's become a star, averaging 65.5 in Tests since the start of 2018. In captain Azhar Ali's mind, Azam is already worthy of ranking alongside Virat Kohli and Steve Smith as cricket's premier batsmen.

"People are thinking and talking about it," Ali said.

"He is just hungry for runs and I think if he keeps doing that he will be up there for quite a long time.

"As a captain I want him to play the way he wants to."

England gave its players a few days off last week after the West Indies series, a break for which fast bowler Chris Woakes said they were grateful. Other ways England is using home advantage to stay fresh is bringing in Jonathan Trott as a batting coach, and rotating coach Chris Silverwood's assistants.

England's selection will be interesting. It got it wrong for the first West Indies test, and the batting was loose. Those mistakes were rectified, but England wants to continue rotating players because of the schedule.

Stuart Broad didn't appreciate that when he was dropped from the first test. He admitted he thought 100 per cent about retiring, but stayed to prove a point. He took 16 wickets in the two Tests at Old Trafford at an average of 10.93, earned a 10-for and a half-century in the third test and reached 500 career test wickets. He expects now to be rested once against Pakistan.

Woakes also benefited from missing the first Test by coming back with 11 wickets at 16.63, including a 5-for which sealed the series win.

Ben Stokes, who seemed to win the second test on his own, did not bowl in the third test because of a quadricep injury. He bowled in the nets on Monday, but couldn't on Tuesday because of rain. England will wait until as late as possible on his fitness, captain Joe Root said.

"We still need to know a bit more about where Ben is at," Root said.

"Ben being able to do everything he can do is huge for this team and it shows how pivotal he is, but if he's not fit there are a number of ways we can go."