England would like to revive some of the lost confidence after the thrashing inside two days in the third Test. 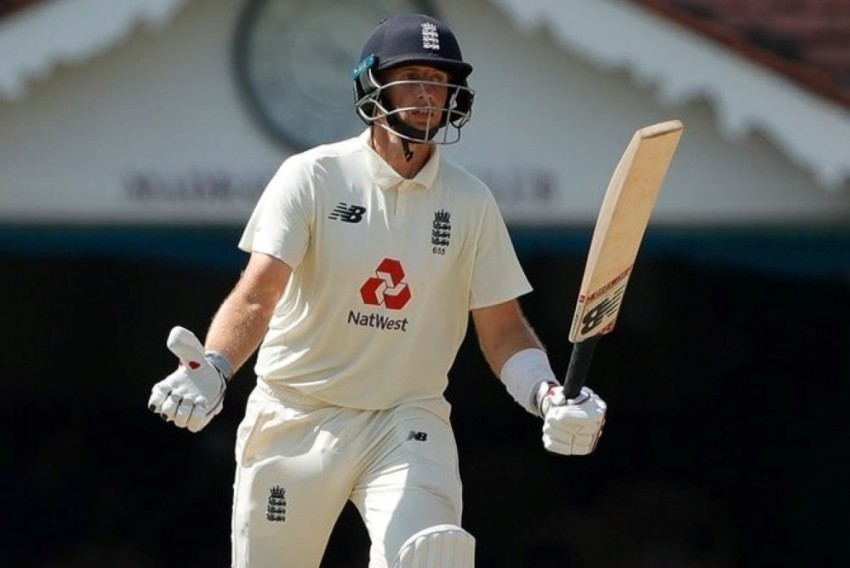 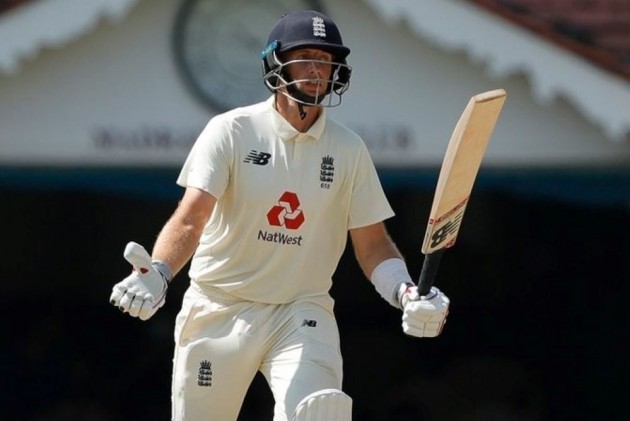 England skipper Joe Root on Wednesday said the pitch for the fourth and final Test against India looks very similar to the one on which his team was decimated in the third game but the visitors have learnt their lessons to be ready for the challenge starting Thursday. NEWS |  WHERE TO WATCH

India need to either draw or win the match to find a place in the World Test Championships final in June, while a win for England would revive some of the lost confidence after the thrashing inside two days in the third Test.

"It's (the pitch) looking very similar...I think the most important thing is that we learn all the lessons from the last two two test matches and make sure we're back for it," Root said when asked about the raging debate over the pitch in the last Test and how this one was looking.

"It's important that if we get ourselves in a similar position in the first innings, we really make that count. And try and get some scoreboard pressure in the game, you know, early on," he said at the virtual press conference, on the eve of the game here.

Root said the English batsmen will look to build partnerships.

"I think that as batters if you don't score runs, you will always look at yourselves, you'll always try and find ways to improve and we've certainly done that.

"We've looked at a couple of dismissals and how we're going to find ways of building big partnerships and getting some significant scores on it if it is a similar surface this time around," he added.

He also informed that the team has not finalised its 11 or 12 at this stage but made it clear that off-spinner Dom Bess was up for selection.

"No, not at this stage and we're gonna have another day to see what that wicket finally looks like, ahead of things and we'll get a team at the toss," the England skipper informed.

"He (Dom Bess) is certainly up for selection. He has been training really well. He's got a very good character and if he gets a chance to play I'm sure he'll be desperate to try and exploit the surface if it's anything like the last two games," he added.