Ben Stokes was at his imperious best on Day 2 of the second Test against the West Indies. Here's one shot to prove it 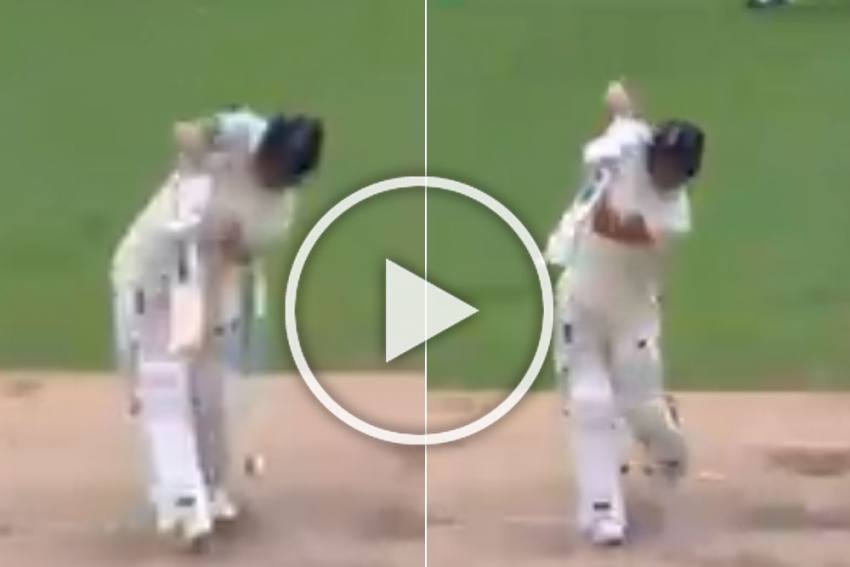 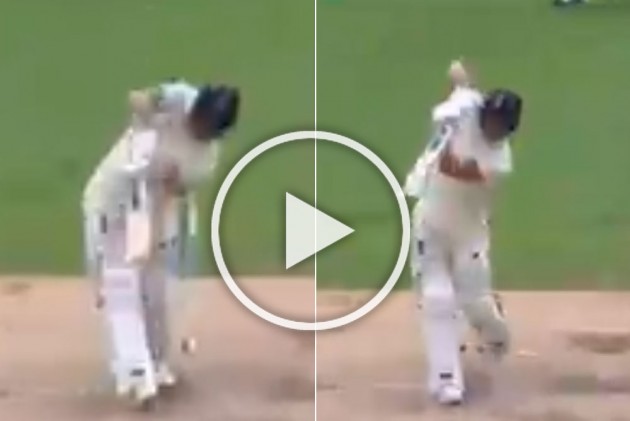 During his epic knock against the West Indies in the second Test match at Old Trafford, Manchester on Friday, peerless England all-rounder Ben Stokes showed his class by hitting an unbelievable six -- a mere punch with devastating effect. (More Cricket News)

After a slow start, Stokes accelerated his innings on the second day of the Old Trafford Test to help England dominate the Windies. The 29-year-old reached his ten Test hundred in 255 balls, his slowest in terms of balls taken.

But once he crossed the 100-run mark, the left-handed batsman changed his gear and hit the second ball of the 115th over, bowled by Alzarri Joseph, for a stunning six. It just disappeared, over long-on, with minimal effort.

What a shot from Ben Stokes, just flies away for SIX. âÂ¤ï¸Â pic.twitter.com/LiC7uHwbO5

This was his second six of the innings, with the first one coming on Day 1, off the second ball of the 46th over, bowled by Roston Chase.

In the process, he and opener Dom Sibley stitched a 260-run fourth-wicket stand. Sibley himself scored a ton (120 off 372).

In the process, Stokes became the fifth player to hit 10 centuries and take 150 wickets in Test cricket.

Only Ian Botham, Jacques Kallis and Garfield Sobers have more wickets than Ben Stokes among players with 10 or more Test hundreds.