England legend James Anderson, on 598 Test wickets, has been dropped four times in 37 balls either side of Pakistan's overnight change of innings 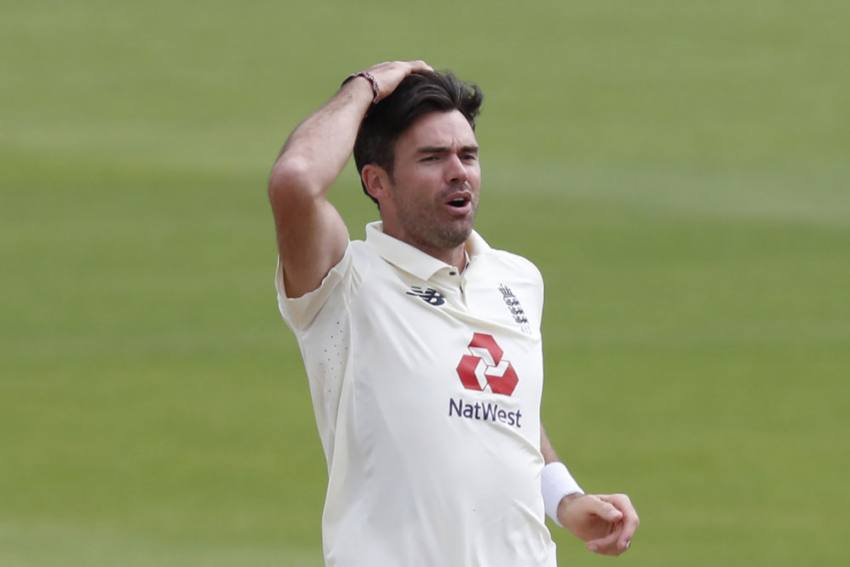 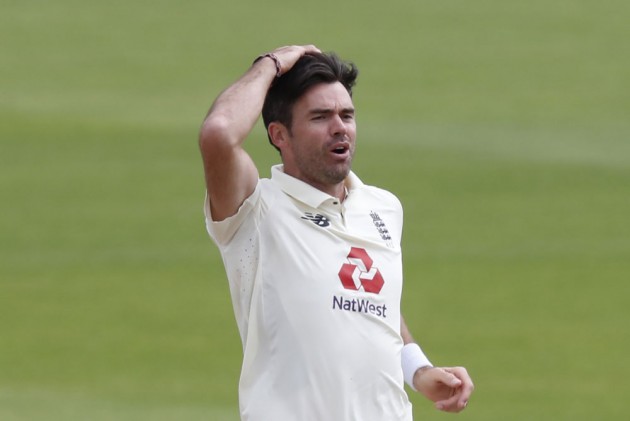 England paceman Jimmy Anderson was frustrated in his bid to reach 600 Test wickets after seeing another catch spilled off his bowling on day four of the third and final match against Pakistan on Monday. (More Cricket News)

Pakistan was 41/0 in its second innings when more rain arrived at the Rose Bowl, prompting an early lunch to be taken.

It was a solid morning session for Pakistan openers Shan Masood (13) and Abid Ali (22), except for when Anderson — on 598 career wickets — found the edge of Shan's bat in the fifth over and the ball flew to wicketkeeper Jos Buttler.

Inexplicably, Buttler failed to get a glove on it, the ball hitting his midriff and bouncing to the ground.

READ: Anderson Is The GOAT Of England Bowling - Bess

Anderson had a wry smile, unlike late Sunday when he was visibly disgusted after spills by Rory Burns and Zak Crawley in the slips and then long-time teammate Stuart Broad at mid-on in the space of 10 balls at the end of Pakistan's first innings.

It means Anderson has been dropped four times in 37 balls either side of Pakistan's overnight change of innings.

The 38-year-old Anderson is looking to become the first fast bowler to reach 600 wickets. Only retired spinners Muttiah Muralitharan (800), Shane Warne (708) and Anil Kumble (619) are above him on the all-time list of wicket-takers in test cricket.

The tourists trail by 269 runs and a draw appears the best they can hope for in a match they need to win to draw the series.

England leads 1-0 and is on course to clinch a first series win over Pakistan in 10 years, and a second series this summer after beating the West Indies 2-1 in July.