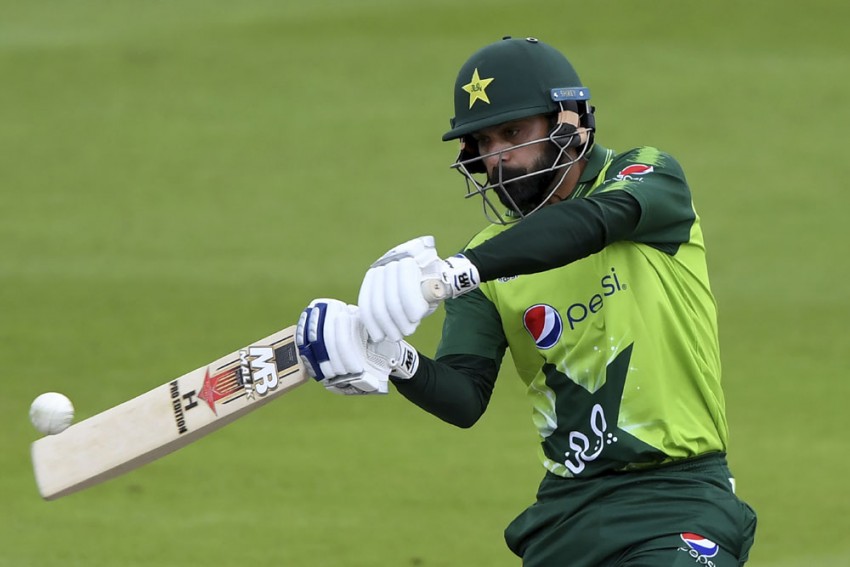 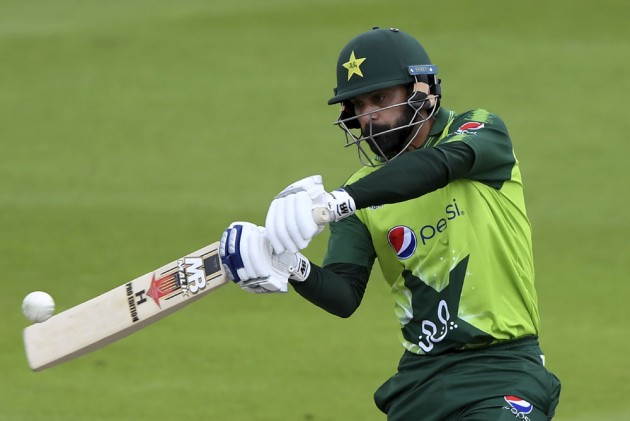 Hafeez, 39, joined skipper Babar Azam in the centre after the fall of Fakhar Zaman in the ninth over, and reached the landmark with a six in the 13th over.

Another veteran batsman Shoaib Malik, who joined Hafeez after the fall of Azam, is the first to breach the 2000-run mark for Pakistan.

Overall, India captain Virat Kohli leads the chart with 2794 runs in 82 matches, followed by his deputy Rohit Sharma with 2794 in 108 outings.

New Zealand veteran Martin Guptill is third with 2536 runs in 88 matches. Malik is fourth, ahead of David Warner and Eoin Morgan.

England won the toss and bowl first. The first match of the series ended in a no result with rain playing spoilsport.

Both the teams fielded unchanged XIs.