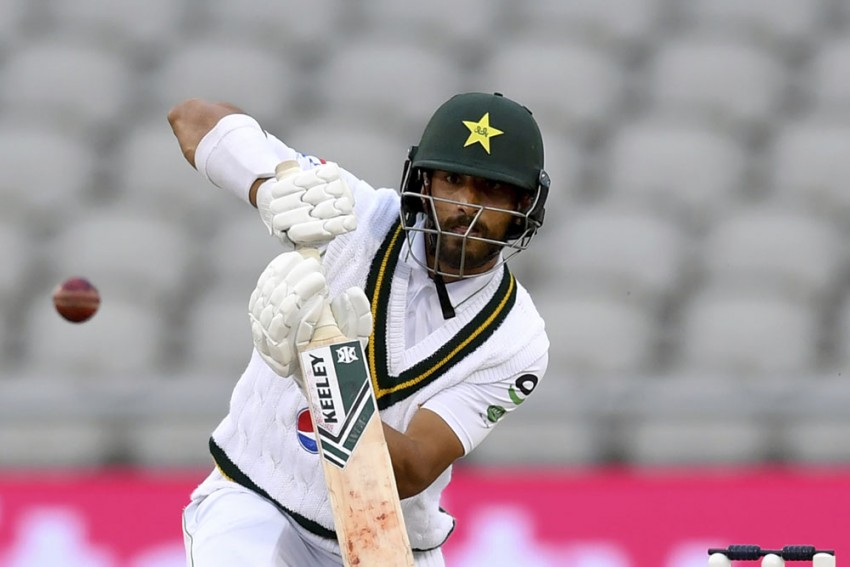 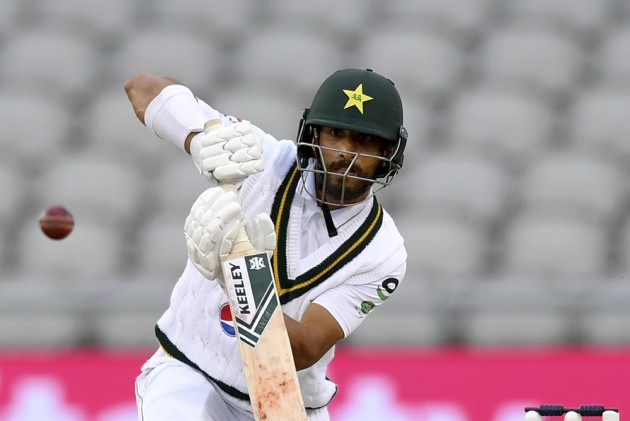 Pakistan opener Shan Masood on Thursday became the first overseas opener to score a century in the first innings of a Test match in England since West Indies's Kraigg Brathwaite in 2017. (More Cricket News)

Masood, 30, continued to bat with grit and thwarted England attack on Day 2 of the first Test against England at Old Trafford, Manchester. The left-handed batsman reached the landmark with a double in the 86th over. He took 251 deliveries. It's his fourth Test ton.

He thus became the first Pakistan batsman in 24 years to score a Test ton on English soil after Saeed Anwar (1996).

His first Test ton (125) came in 2015, against Sri Lanka at Pallekele. But took more than four years to score his second, 135, against the same opponents in Karachi last December. He then hit tons against Bangladesh (100) at Rawalpindi in February earlier this year.

He is also only the fifth Pakistan opener to hit a ton in England, after Mohsin Khan at Lord's in 1982, Mudassar Nazar at Edgbaston in 1987, Aamer Sohail at Manchester in 1992 and Saeed Anwar at The Oval in 1996.

Pakistan won the toss and elected to bat first. On a rain-affected Day 1, the visitors made scored 139/2 in 49 overs.