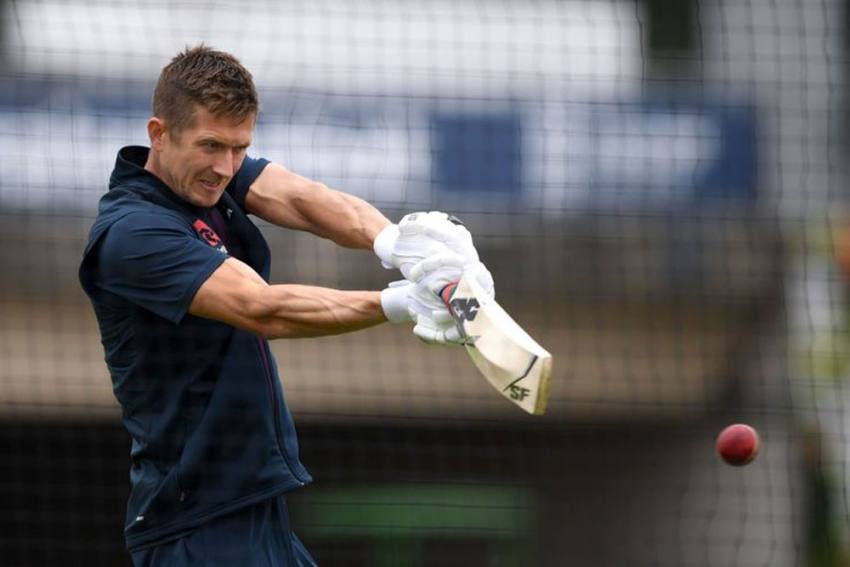 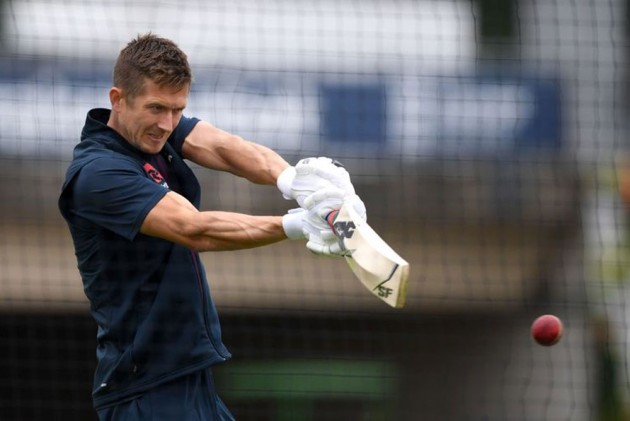 Joe Denly will miss the rest of England's ODI series with Ireland due to back problems. (More Cricket News)

The batsman has been struggling with back spasms and was not involved in the first match on Thursday, when England claimed a six-wicket victory.

The England and Wales Cricket Board announced on Friday that Liam Livingstone would take Denly's place in the 14-man squad.

"Joe Denly has been ruled out the Royal London Series against Ireland after suffering back spasms in training on Wednesday," the ECB statement said.

"The Kent batsman has been replaced in the 14-man England ODI squad by Lancashire's Liam Livingstone.

"Livingstone has represented England in two IT20s and would make his ODI debut if selected in one of the final two matches with Ireland."

The second ODI takes place at the Rose Bowl on Saturday, with the third set for next Tuesday.