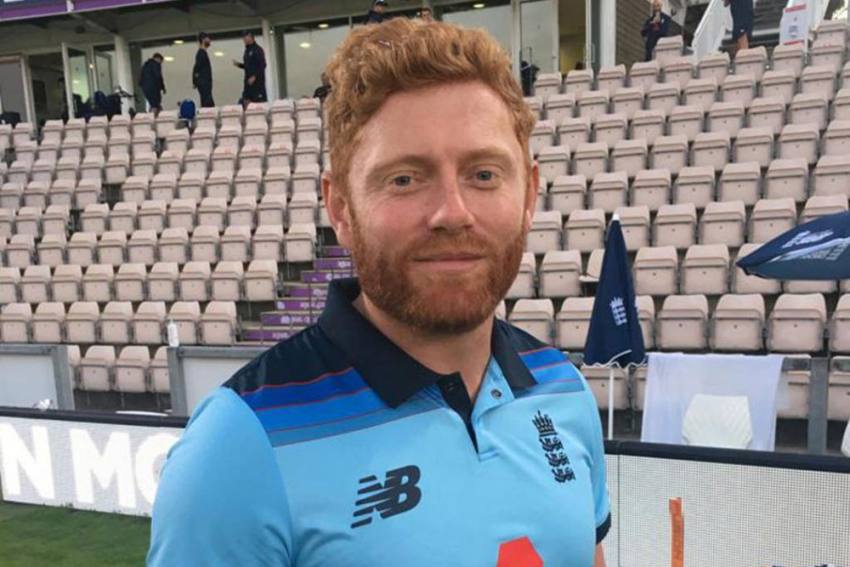 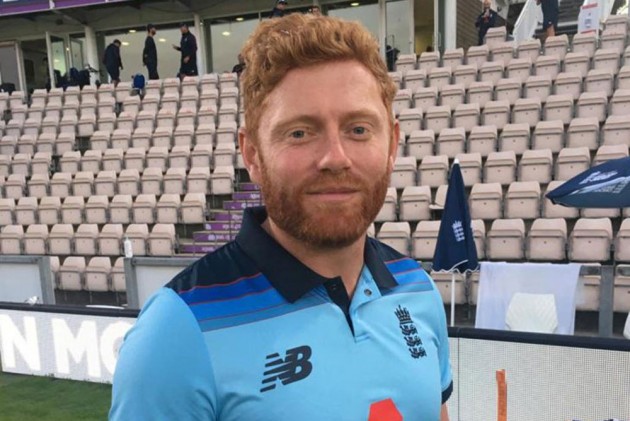 England followed up their emphatic Rose Bowl victory on Thursday with a less assured four-wicket win at the same venue on Saturday as they chased down 213.

The third and final match takes place next week with England now 2-0 up.

In reply, Bairstow reached his half-century off just 21 balls, equalling captain Eoin Morgan's record, before eventually falling for 82 from 41 deliveries in a knock that contained 14 fours and two sixes.

That is some shot from Jonny!

But the two stars of the first match, Sam Billings (46 not out) and David Willey (47no), again came to the fore and got the world champions over the line with 17.3 overs to spare.

Ireland were skittled for 172 in the opening game, though skipper Andrew Balbirnie still opted to bat after winning the toss.

Once again his top order failed to fire, as Willey (2-48) followed up his five-wicket haul last time out by removing both Ireland openers, while James Vince's medium pace surprisingly accounted for Balbirnie (15).

Rashid then took centre stage for England, fooling Kevin O’Brien (3) with a googly before both Harry Tector (28) and Lorcan Tucker (21) fell to the leg-spinner.

Campher once again had to make the best of a bad situation and the all-rounder's assured 87-ball knock featured eight fours.

Jason Roy fell without scoring in England's reply, before Vince (16) and Tom Banton (15) were again unable to make the most of an opportunity to impress - Campher (2-50) accounting for both.

That left Billings, who top-scored in the opener, and Willey, man-of-the-match in that first game, to salvage the innings with their decisive unbroken partnership of 79.

IPL 2020: Health Comes First For Ajinkya Rahane, Says Won't Mind Families Not Being There In UAE