ENG Vs IND: Virat Kohli Says, Don't Know Reasons For Not Getting First-class Games Ahead Of England Tour

Indian team, which lost the Word Test Championship final against New Zealand, didn't play any first-class game ahead of the title clash 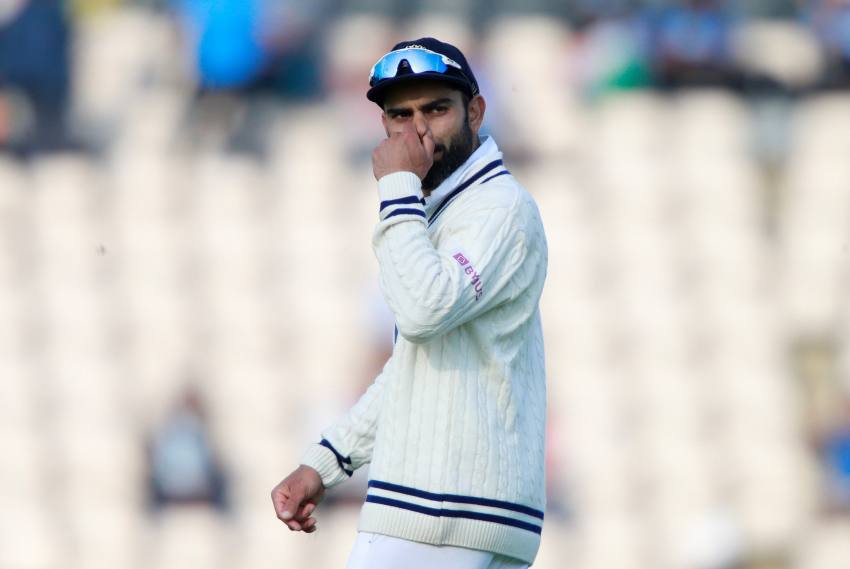 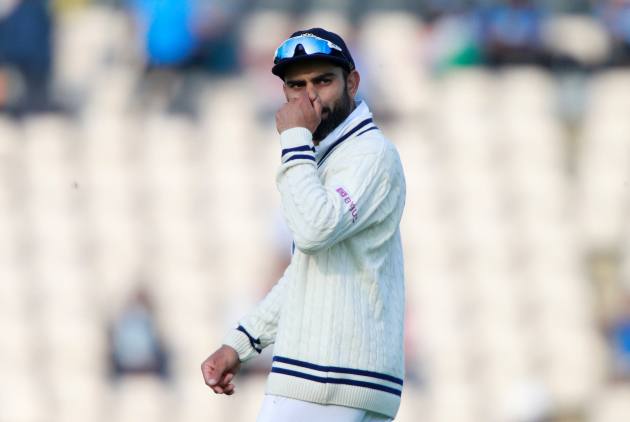 India captain Virat Kohli said his team wanted to play first-class games to build up for the five-Test series against England in August but their request was turned down for reasons not known to him.  Report | WTC Highlights | Scorecard | Cricket News

The Indian team, which lost the Word Test Championship final against New Zealand, came into the marquee clash without any first-class game while the champions got ready with a two Test series against England.

The Indian team on Thursday will disperse for a three-week break from the bio-bubble and reassemble in Nottingham on July 14 for the preparations of the Test series starting August 4.

Asked if a few first-class games would have been better, the skipper said that it depended on people who created the itinerary.

"That doesn't depend on us," he said.

"We obviously wanted first-class games which I believe has not been given to us. I don't know what the reasons for that are," the straight-talking Indian captain said during the post-match virtual media conference.

This would mean that there will be intra-squad simulation games once again but the Indian captain feels that three weeks of preparation will be good enough for the series.

"The preparation time will be ample for us to be ready for the first Test," Kohli said.

To put things in perspective, it was the BCCI which had asked the England and Wales Cricket Board to cancel two official first-class games that India was supposed to play in the month of July as a tune-up to the Test series.

"We had a shadow tour of India A which was supposed to overlap with our senior team's tour. In fact, we had two official first-class games between India and India A that was supposed to be held.

"But then we came with a jumbo squad and after discussions with ECB, the matches were cancelled," a BCCI source told PTI on conditions of anonymity.

While the Indian skipper would have fancied first-class games against county sides or England Lions ('A' side), it wouldn't have been possible as the domestic season is on in the UK at this point in time.

The County Championship is on and currently, it's the domestic T20 tournament 'Vitality Blast' is on and it will be followed by the much awaited 'The Hundred'.

It would have been difficult for India to get a quality opposition which would have helped them in preparing for the Test series.