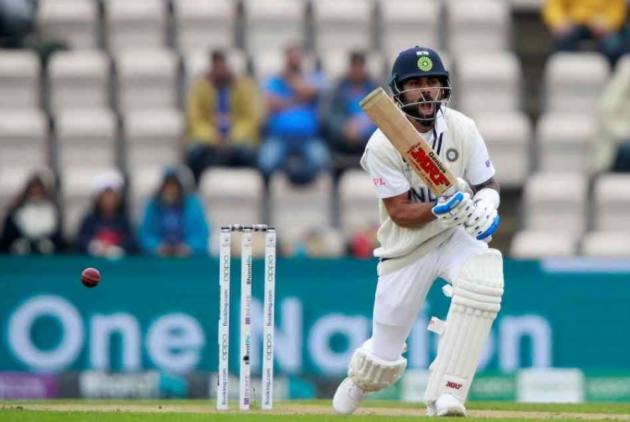 Virat Kohli created an unwanted record as a skipper on the second day of the first Test match at Trent Bridge in Nottingham on Thursday. ENG-IND Scores | News

With this Virat Kohli recorded most ducks as skipper in Tests by getting first ball duck in
Indian first innings.

MOST DUCKS BY INDIAN SKIPPERS IN TESTS: