Manchester City will have to overcome Manchester United again if they are to lift the EFL Cup for a fourth time in a row. 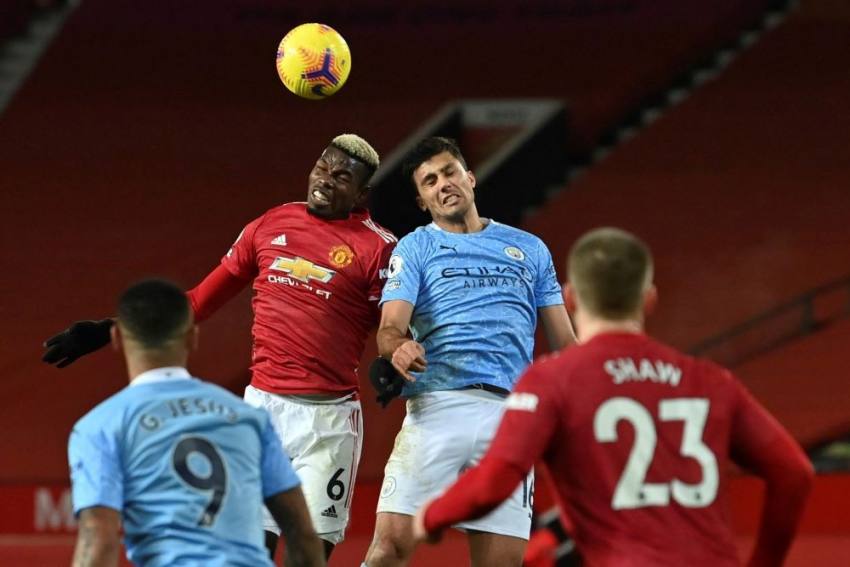 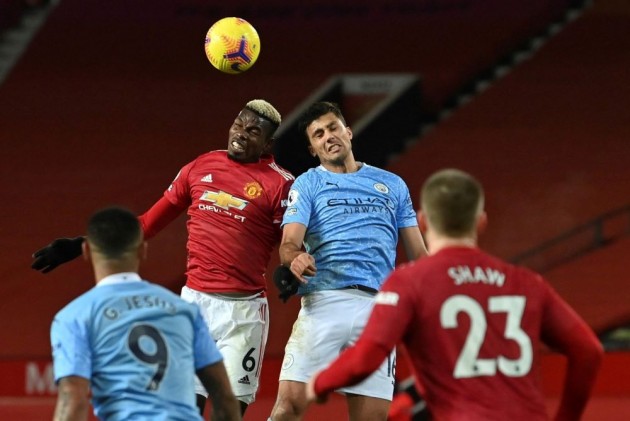 Manchester United and Manchester City will once again face one another in the EFL Cup semi-finals as Pep Guardiola's side continue their quest to win the competition for a fourth consecutive season.  (More Football News)

City prevailed 3-2 on aggregate against their neighbours in the final four last season, winning 3-1 at Old Trafford, where this year's single-legged encounter will take place.

United and City are just the second pair of teams to meet in the League Cup semi-finals in consecutive seasons, after Arsenal and Tottenham faced off in the last four in both 2006-07 and 2007-08.

Their 1-0 loss in the return was the second of three defeats suffered against Ole Gunnar Solskjaer's team in 2019-20, while the Manchester clubs played out a dour 0-0 draw in the Premier League earlier this month.

The other semi-final is an all-London affair, with Brentford eying Tottenham as potentially their fifth Premier League scalp in tournament.

Josh Dasilva scored the only goal on Tuesday to sink Newcastle United and book a trip to Spurs, following triumphs over Southampton, West Brom and Fulham for Thomas Frank's men.

United were the last team to book their semi-final spot as late goals from Edinson Cavani and Anthony Martial saw off Everton at Goodison Park on Wednesday.

Solskjaer will aim to make it fourth-time lucky, having gone down to Chelsea and Sevilla in the FA Cup and Europa League semi-finals respectively last season, compounding the City reverse of 11 months ago.

The holders brushed aside Arsenal 4-1 in a Tuesday quarter-final – Gabriel Jesus, Riyad Mahrez, Phil Foden and Aymeric Laporte all on target at Emirates Stadium.

Spurs ensured the Brentford would be the only Championship representatives in the final four as Gareth Bale, Ben Davies and Harry Kane scored to complete a 3-1 win at Stoke City.

Both one-off ties will be played in the week commencing January 4.

This week, the English Football League pushed the final back to April 25, in the hope of being able to welcome fans to Wembley.