Dwayne Bravo said the decision was prompted by the change of guard in the West Indies Cricket Board (WICB), where former team manager Ricky Skerritt took over as the new president replacing Dave Cameron earlier this year. 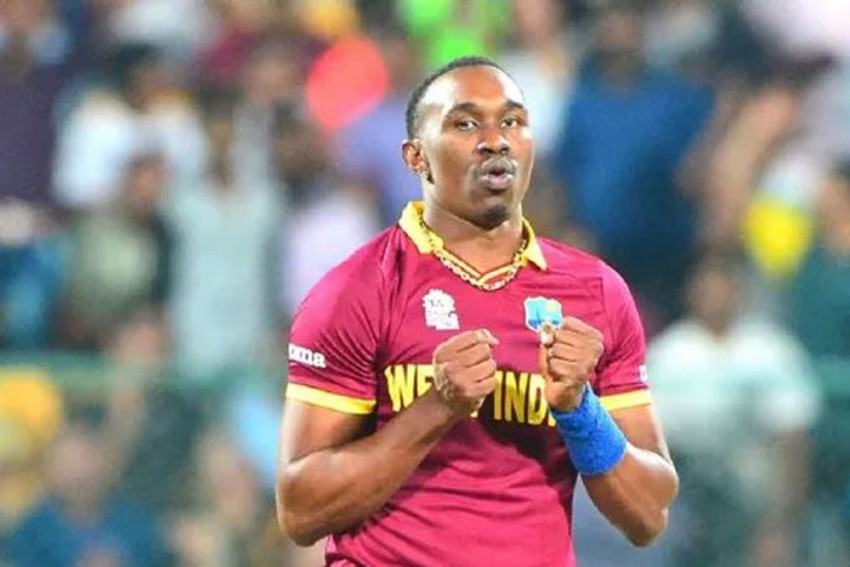 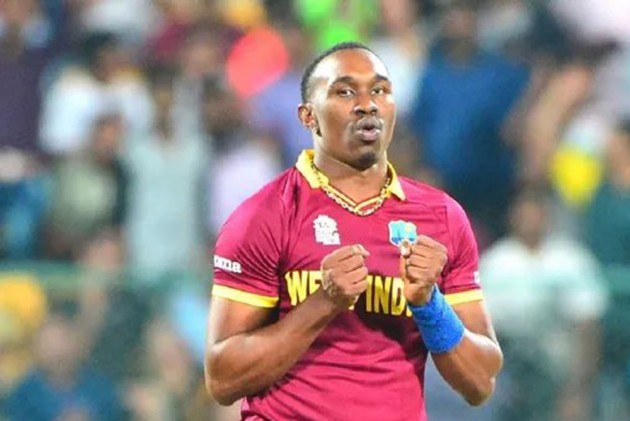 West Indies all-rounder Dwayne Bravo on Friday announced his return to international cricket, little over a year after he called it quits due to a bitter fallout with his country's Board.

Bravo said the decision was prompted by the change of guard in the West Indies Cricket Board (WICB), where former team manager Ricky Skerritt took over as the new president replacing Dave Cameron earlier this year.

"Today I confirm the announcement of my decision to return to International Cricket to all my fans and well-wishers all around the world," the 36-year-old said in a statement.

"It's no secret that this big announcement has come as a result of the changes made at the administration level. For a while now I have been contemplating my return to international cricket and my decision was solidified by these positive changes," he added.

Bravo had a bitter spat with Cameron and had accused him of destroying careers. This was after a Bravo-led West Indies team abandoned a tour of India in 2014 midway during an ODI series owing to a pay dispute with the WICB.

The Caribbean side is currently in India for a limited-overs series, the T20 leg of which ended 2-1 in favour of the hosts. The three one-dayers will get underway on Sunday.

"With the current leadership of coach Phil Simmons and captain Kieron Pollard I'm really excited about this come back and about the chance to be part of something really special," Bravo said.

"We have a lot of young talent on the team as well as cricketers with a wealth of experience such as Pollard, (Lendl) Simmons and Jason Holder and I believe that I can contribute to a positive change.

"With a powerful team such as ours we can definitely rebuild the WI T20I cricket team on and off the field and improve our rankings. I will remain fully committed to WI T20 team once selected. Thank you to all my fans and supporters for your continuous support as always," he added.

Although he announced his retirement in 2018, Bravo has not played for the West Indies since September 2016.

His last international appearance was a T20I against Pakistan in the UAE.

Earlier in November, the 36-year-old hinted that he is considering playing international cricket again while congratulating the West Indies team for a 3-0 clean sweep over Afghanistan in an ODI series in Lucknow.

He recently played for Maratha Arabians, who won the Abu Dhabi T10 League.