Fabio Jakobsen, who races for the Deceuninck-Quick-Step team, was airlifted to a hospital in serious condition and was put into an induced coma 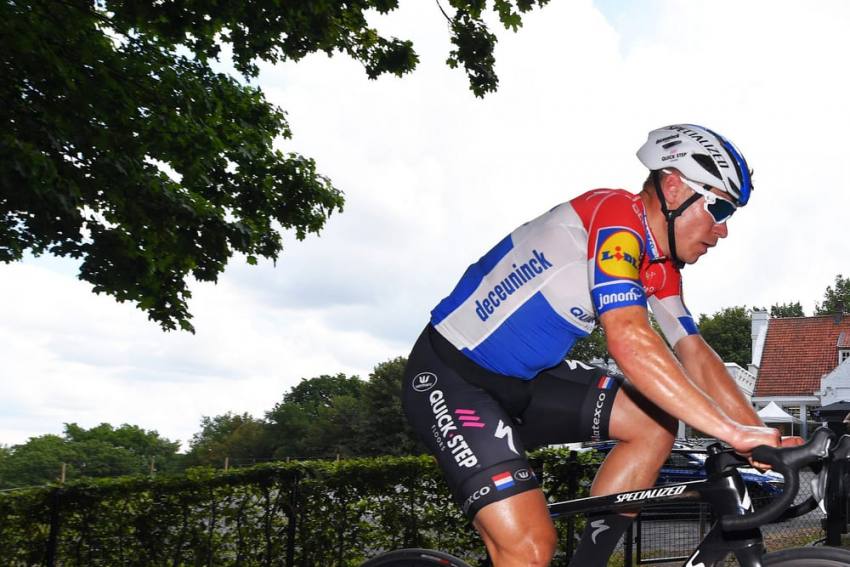 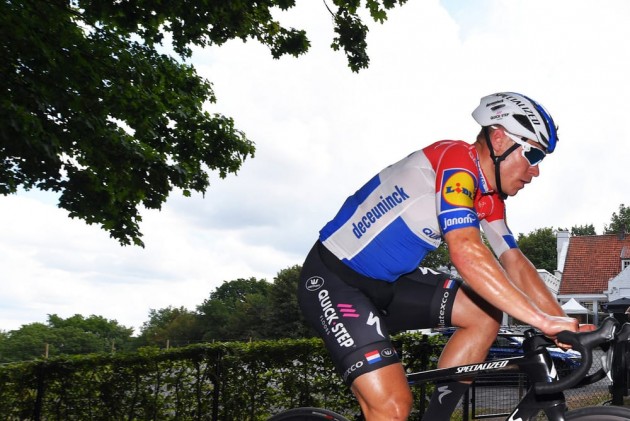 Dutch cyclist Fabio Jakobsen was put into an induced coma after sustaining head injuries in a crash on the final stretch of the Tour de Pologne race in southern Poland, organisers said.

Sprinting for the win at the end of the event's opening stage on Wednesday, Jakobsen was sent flying into the side barriers after a collision with fellow Dutchman Dylan Groenewegen.

Jakobsen, who races for the Deceuninck-Quick-Step team, was airlifted to a hospital in serious condition and was put into an induced coma, the Tour de Pologne press office said.

"Groenewegen changed his trajectory, was pressing Jakobsen to the right side and on top of that stuck out his elbow. You don't do that," said Lang, who took silver in the 1980 Olympic road race for Poland.

Jakobsen was named the winner of the opening stage and Groenewegen was disqualified following the crash, in which a referee and some other cyclists were also injured.

The crash, which happened in the southern city of Katowice, took place exactly a year after Belgian cyclist Bjorg Lambrecht died in the hospital from injuries he sustained when he crashed into a concrete barrier during the third stage of the 76th edition of the Tour de Pologne.