With the 2019 Durand Cup finally coming to a wrap, Mohun Bagan and Gokulam Kerala are one step away from holding the reputed trophy, with both facing each other in the final on August 24, Salt Lake Stadium. Here are the live streaming, time and venue details. 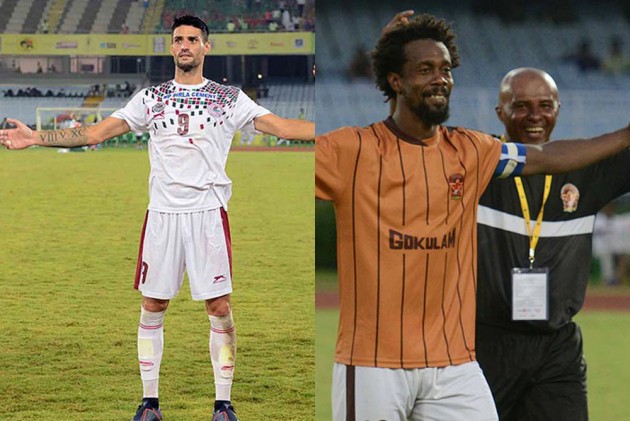 Also, having registered the most Durand Cup trophies, Bagan will be hoping to lift the trophy, somewhat reminiscent of their glory days. Also, it will be the perfect start for new gaffer Kibu Vicuna, going ahead into the new domestic football season. Meanwhile, the home side will be depending on new arrival and star striker Salva Chamorro, who has scored three goals in the competition.

Meanwhile, Gokulam Kerala will be aiming to lift their first Durand Cup title, when they face the Mariners. The South Indian side will be relying heavily on their captain Marcus Joseph, who single-handedly ran the show in their semifinal win against East Bengal. Joseph is currently the tournament's top scorer with nine goals.

It is also worth noting that the Durand Cup is Asia's oldest football tournament, and the world's third oldest.