Women's golf competition at Tokyo Games starts on August 5, after the completion of men's competition 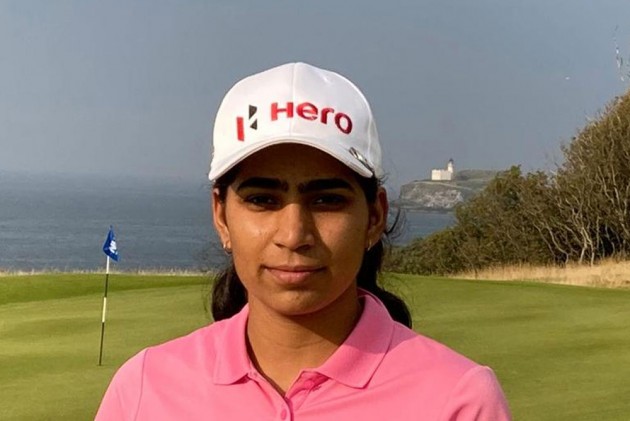 Young Indian golfer Diksha Dagar has got a lucky break in her blossoming career. The 20-year-old from Jhajjar in Haryana will compete in the women's individual event at the Tokyo Olympics following a late withdrawal of South African golfer Paula Reto.

Confirming the development, the Indian Golf Union on Wednesday took to Twitter and wrote: "BREAKING NEWS Paula Reto (RSA) has withdrawn from Tokyo & Austria declined reallocation for Sarah Schober; position has been reallocated by IGF to our Diksha Dagar. Best wishes to her."

Dagar turned professional in early 2019 and as an 18-year-old, won the Investec South African Women's Open to become only the second Indian golfer after Aditi Ashok to win on the Ladies European Tour.

Ashok, 23, has already qualified for the Games.

She has previously represented India at the 2017 Summer Deaflympics where golf was included in the programme for the very first time and won a silver medal.

Women's golf competition at Tokyo Games starts on August 5, after the completion of men's competition.

In the men's competition, Anirban Lahiri and Udayan Mane are representing India.