Joao Felix was substituted again, but Atletico Madrid coach Diego Simeone has confidence in the attacker. 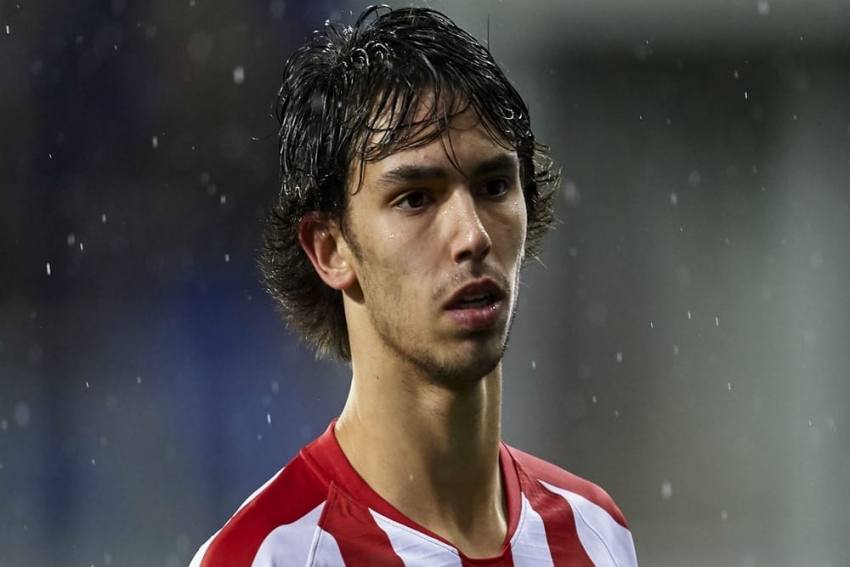 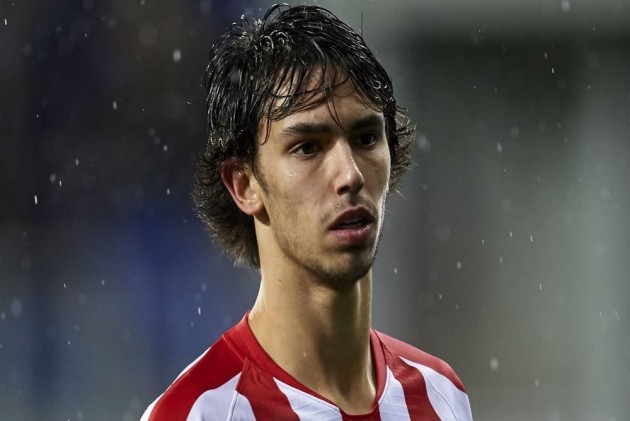 Joao Felix was replaced early in the second half at the Wanda Metropolitano, where Alvaro Morata scored a brace before Koke's sealer.

A reported €126million signing from Benfica last year, the Portugal international has been substituted in 17 of his 21 LaLiga starts.

But Atletico coach Simeone backed the 20-year-old and said he had full confidence in the attacker.

"We are absolutely confident in his quality, his talent and the way he plays and we need him to reproduce on the field," he told a news conference, via AS.

"We focus on the goal of the team and the club, we do not stop at individualities. On the basis of promoting individualities, we seek to improve the collective. If we stop at the singles it would be dangerous.

"Joao started well against Osasuna, he had good games, [against Mallorca] he was not as fine in his game and he understood that the team needed other characteristics as with Vitolo, who worked for what the team needed."

In 34 appearances in all competitions this season, Joao Felix has scored eight goals and provided three assists.

Simeone, whose side consolidated third place in the table, said his message to younger players was simple.

"I always try to convey to the young people who come here that this is a competitive team, that they have to win," he said.

"And we work as a consequence of looking for the best to win, we have no commitment to anyone, only that things go towards where we understand that it is better."

Atletico are in action again on Tuesday when they visit Celta Vigo.