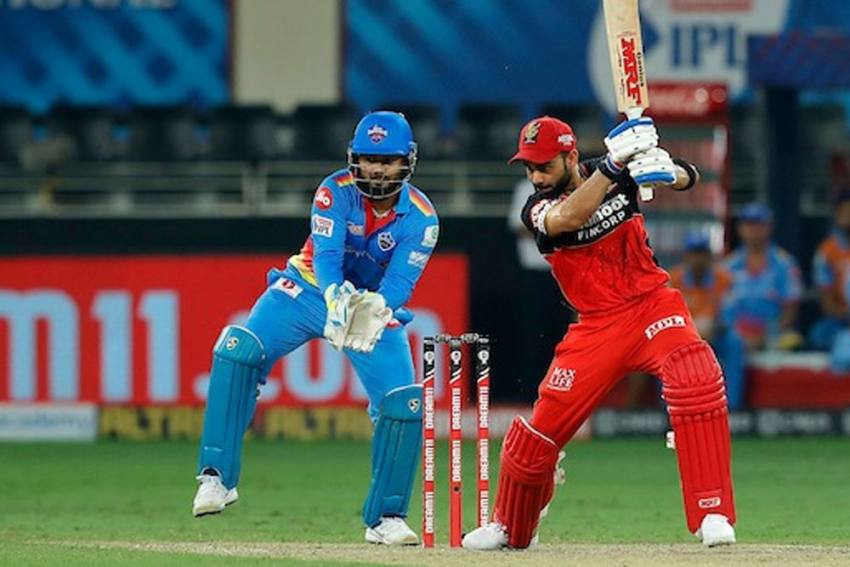 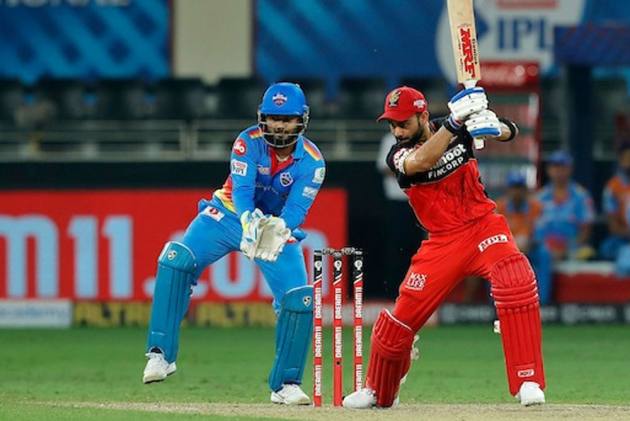 It will be a clash of equals when Delhi Capitals (DC) meet Royal Challengers Bangalore (RCB) in the 22nd match of Indian Premier League (IPL) 2021 in Ahmedabad on Tuesday. Both the teams have played five matches each and won four each.

Rishabh Pant's Delhi started their IPL 2021 campaign with a seven-wicket win over Chennai Super Kings, then lost to Rajasthan Royals by three wickets. But they registered back-to-back wins against Punjab Kings and Mumbai Indians -- both by six wickets, and Sunrisers Hyderabad via Super Over.

Virat Kohli's RCB suffered their first defeat of the season, a 69-run hammering from CSK. Before that, they beat Mumbai Indians by two wickets, SRH by six runs, Kolkata Knight Riders by 38 runs and RR by 10 wickets.

Interestingly, RCB's top scorer Glenn Maxwell will meet his bete noire, Amit Mishra in a fascinating match-up. The wily Indian spinner has dismissed the Aussie 'Big Show' four times but has also conceded runs at the rate of 11.38.

Head-to-head: This will be their 26th meeting. RCB lead the head-to-head record 14-10. But DC had league doubles in the last two seasons.