Following the latest advice given by the International Tennis Federation's (ITF) independent security advisors, India's Davis Cup tie in Pakistan had been shifted to a neutral venue. 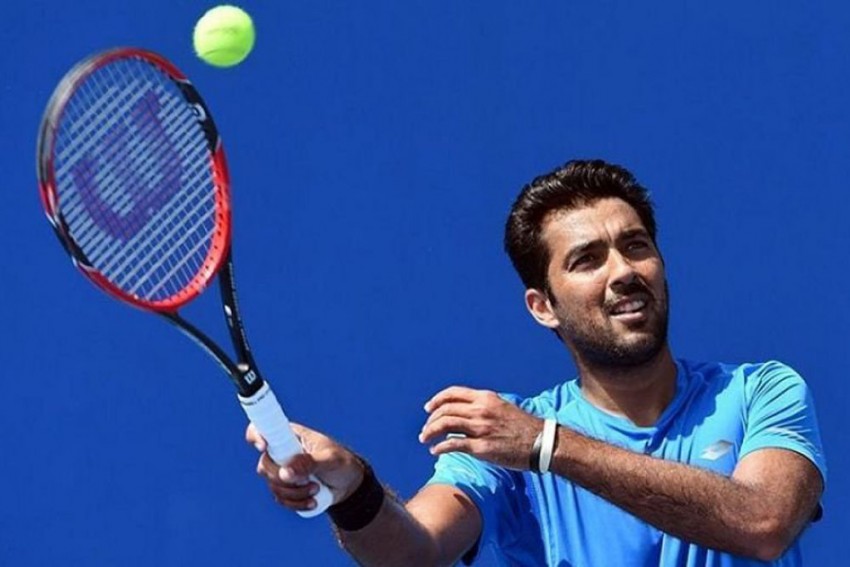 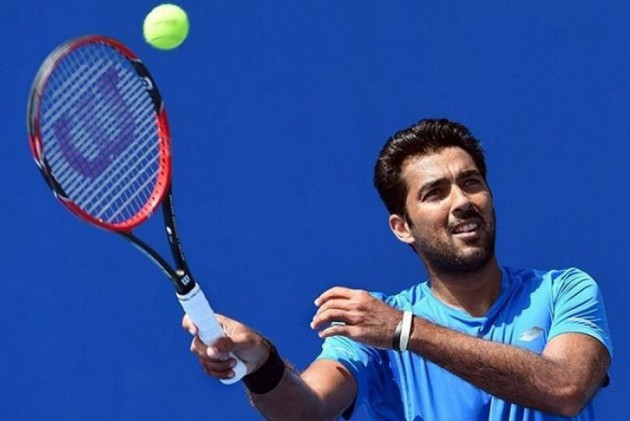 The tennis star took to Twitter to express his disappointment with the ITF's decision and wrote: "A really shocking, embarrassing, disgraceful, sad and unfair decision by @ITF_Tennis to hold this @DavisCup tie on a neutral venue. Once again #Pakistan is getting penalised for someone else's actions. To me, it's absolute discrimination at every level."

A really shocking,embarrassing,disgraceful,sad and unfair decision by @ITF_Tennis to hold this @DavisCup tie on a neutral venue.Once again #Pakistan is getting penalised for someone else's actions. To me it's an absolute discrimination at every level. pic.twitter.com/JGXgB2mYx9

Following the latest advice given by the International Tennis Federation's (ITF) independent security advisors, India's Davis Cup tie in Pakistan had been shifted to a neutral venue.

"Following a review of the latest advice given by the ITF's independent security advisors, the Davis Cup Committee has taken the decision that the Davis Cup Asia/Oceania Group I tie between Pakistan and India on 29-30 November 2019, must be played at a neutral venue," the ITF had said in a statement.

"The ITF and Davis Cup Committee's first priority has always been the safety of athletes, officials and spectators and the decision was made on this basis," it had added.

It may be noted here that ITF's response citing concerns over the safety of athletes has come at a time when Pakistan has been witnessing scenes of anti-government protests dubbed Azadi March.

As per the Davis Cup Regulations, the Pakistan Tennis Federation now has the choice to nominate a neutral venue and has five working days to confirm their proposed venue. The venue will be announced once the choice has been submitted and approved.

The Asia/Oceania Group I tie originally scheduled for September 14-15 in Islamabad was postponed by the ITF to November 29-30 following a security review.

Earlier, the All India Tennis Association (AITA) had written to the ITF to shift the venue of the tournament from Pakistan or postpone the tournament for some time. The letter was written after India abrogated Article 370, which gave special status to Jammu and Kashmir. This led to political tensions between India and Pakistan.

In the recent cricket series between Pakistan and Sri Lanka, a few top players from the island nation refused to tour Pakistan citing security concerns.

In 2009, the Sri Lankan team was on their way to Gaddafi Stadium in Lahore for a Test match with Pakistan, when terrorists believed to be from Taliban and Lashkar-e-Jhangvi (LeJ) fired indiscriminately at their bus. That attack left eight people dead and injured seven Sri Lankan players and staff.

Since then, international cricket had eluded Pakistan with no high-profile team visiting the country for a full-length tour.