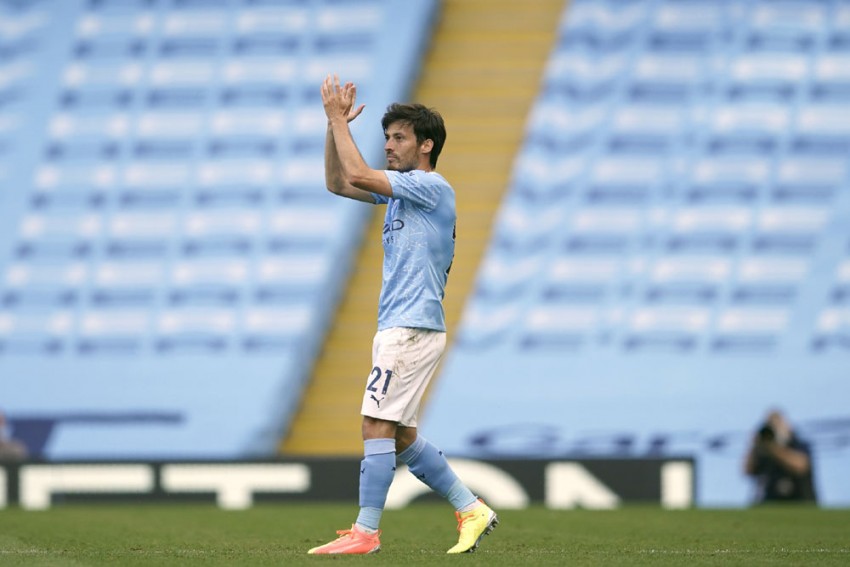 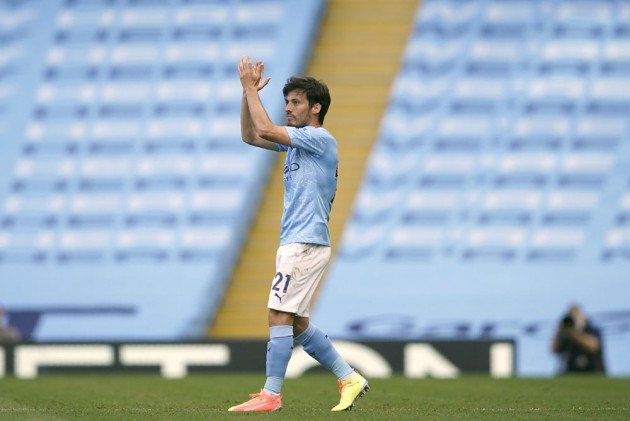 David Silva has moved back to La Liga following his departure from Manchester City, signing for Real Sociedad on a free transfer. (More Football News)

With his 10-year stay at City coming to an end with the Champions League defeat to Lyon on Saturday, Silva appeared set to join Serie A side Lazio.

However, it is Sociedad who have secured his signature, with Silva - who left Valencia in 2010 to continue his career in England - opting to return to his homeland.

READ: David Silva To Be Immortalised With Statue

The 34-year-old, who won four Premier League titles, the EFL Cup fives times and the FA Cup twice during his time with City, has agreed terms on a two-year deal with the Basque club.

Sociedad, who have handed Silva the number 21 shirt, finished sixth in La Liga in the 2019-20 campaign, though they won just two of their 11 fixtures following the restart.

They progressed to the Copa del Rey final in March, though the match has been indefinitely suspended at the request of both Sociedad and their Basque rivals Athletic Bilbao, neither club wishing to play until it is safe for fans to attend following the coronavirus pandemic.

On Monday, City revealed they have commissioned a statue of Silva which will eventually be located at the Etihad Stadium.

Silva will also have a bespoke mosaic dedicated to him at the City Football Academy, reflecting his contribution to the 6-1 defeat of Manchester United in 2011.

IN PICS: Silva Turns Up One Final Time For City In EPL

In a post on his official Twitter account, he wrote: "The time has arrived. Ten years and 13 titles later, it's time for me to say goodbye to the club that has left an incredible mark on my life and career.

"City and I have grown together. In 10 years, I have developed personally and professionally. I have celebrated many victories and titles and lived through epic moments.

"It has been a real pleasure wearing the sky blue shirt and the captain's armband of our club, sharing the dressing room with the best players and coaches in the world, and working closely with the finest club representatives and board members the game has to offer.

"I hope that City will achieve even bigger triumphs in the future. I am going to support the team from a distance. I am so happy to have shared these unforgettable moments with the City family."