Stephen Curry was the hero as the Golden State Warriors upstaged the NBA-leading Utah Jazz 119-116, while Russell Westbrook made history. 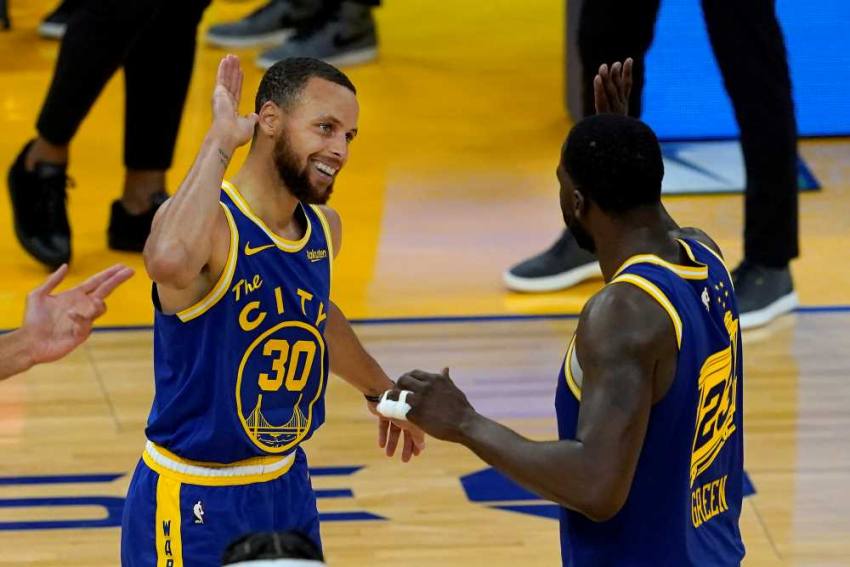 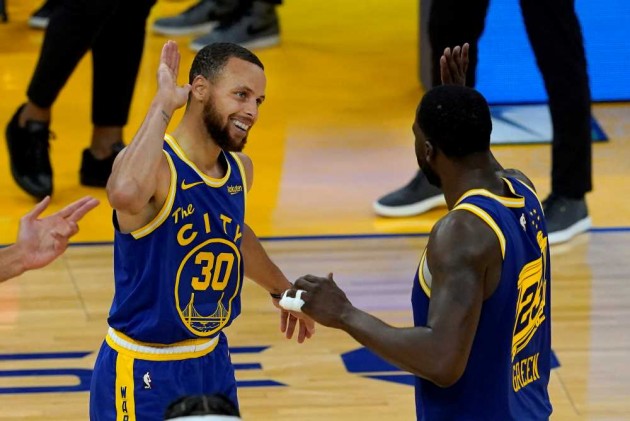 Curry hit the game-winning shot during the final 14 seconds to lift the Warriors past the Jazz in San Francisco on Monday.

Two-time MVP Curry – coming off a 49-point performance – posted 36 points to make it seven successive games with 30-plus points.

The Warriors kept hold of the Western Conference eighth seed in the playoff race, with the play-in tournament set to take place next week.

Washington Wizards star Russell Westbrook broke the record for the most triple-doubles in NBA history after posting the 182nd of his career, surpassing Hall of Famer Oscar Robertson (181). Former MVP Westbrook finished with 28 points, 21 assists and 13 rebounds in a 125-124 loss to the Atlanta Hawks. With his second assist earlier in the game, Westbrook also joined LeBron James, Robertson and Gary Payton as the only players in NBA history with 20,000-plus points and 8,000-plus assists.

Trae Young had a game-high 36 points, while Clint Capela (10 points and 22 rebounds), Bogdan Bogdanovic (25 points) and John Collins (28 points) chipped in to fuel the Hawks.

Double-doubles from Domantas Sabonis (21 points and 20 rebounds) and Caris LeVert (20 points and 10 assists) inspired the Indiana Pacers' 111-102 victory at the Cleveland Cavaliers.

Ingles has off night

Usually a reliable shooter, Joe Ingles struggled in Utah's defeat. The Australian was two-for-seven shooting, having made just one of his six three-pointers for only five points in 31 minutes.

The Hawks won but Kevin Huerter made only three of his 12 field-goal attempts in 37 minutes of action. Huerter was one-for-six shooting from beyond the arc in the seven-point display.

With the Warriors trailing 116-114, Curry nailed a triple 13.4 seconds from the end to lift Golden State in trademark fashion.

Eastern Conference leaders the Philadelphia 76ers (47-21) – the most in-form team in the league – will put their eight-game winning streak on the line against the Pacers (32-36) on Tuesday.