Recently, Ronaldo accepted a 3.8 million euro wage cut from Juventus as the Italian champions deal with the closure of all matches due to the coronavirus crisis in the country 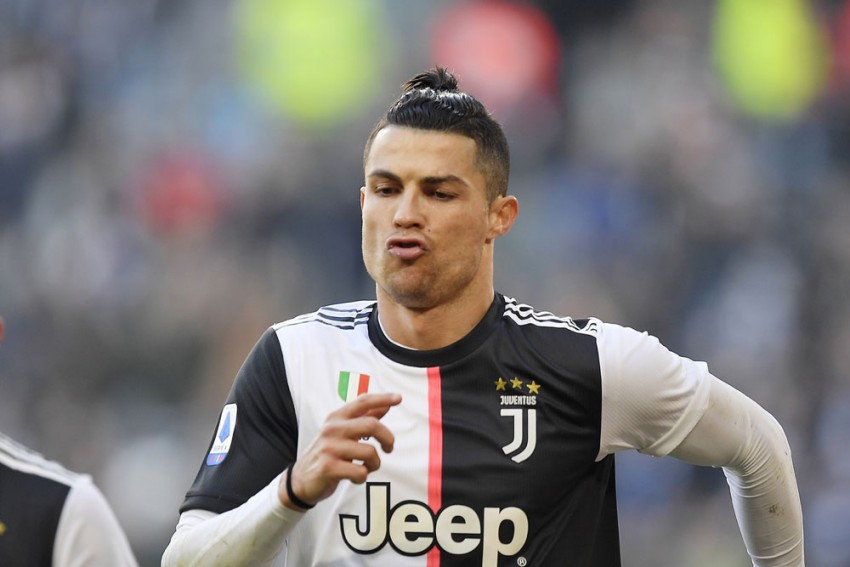 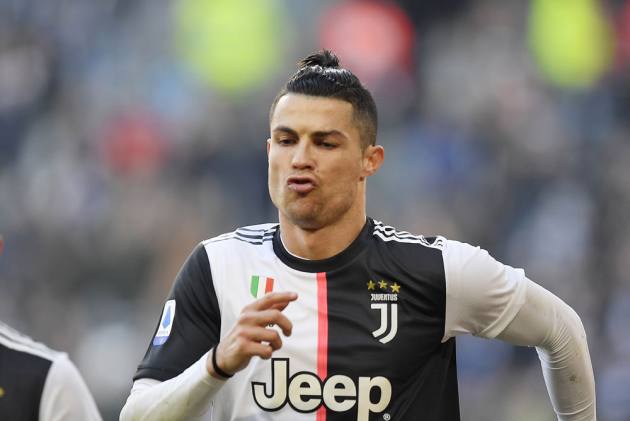 Juventus goalkeeper Wojciech Szczesny has revealed that star striker Cristiano Ronaldo had to buy iMacs for the entire team after he was given a red card in his first Champions League match for the Italian club. (More Football News)

After spending nine years with Real Madrid, Ronaldo had moved to Juventus in 2018 and in September that year, he played his first Champions League match with his new club against Valencia.

However, in the 29th minute of the game, the Portuguese star was given a red card for an on-field collision with the opposition goalkeeper. He was handed a usual fine and one-match ban following the incident.

Szczesny, while talking on a Polish talk show, recently revealed that former Juventus manager Massimiliano Allegri had made a rule that for a red card booking, the player will have to buy the entire team I-Macs. And that also happened with Ronaldo.

"Yes, we all have an iMac," Szczesny said. "It took a very long time because he couldn't process that red card and insisted high and low that he was not doing anything wrong. It took him a bit, about two months of arguing, but we all have received an iMac."

Recently, Ronaldo accepted a 3.8 million euro wage cut from Juventus as the Italian champions deal with the closure of all matches due to the coronavirus crisis in the country.

Ronaldo and agent Jorge Mendes have also donated one million euros to fund intensive care units in hospitals in Lisbon and Porto as the country fights the coronavirus pandemic.