Days before the start of IPL 2021, India and RCB captain Virat Kohli highlighted the plight of cricketers who are living inside bio-secure bubbles 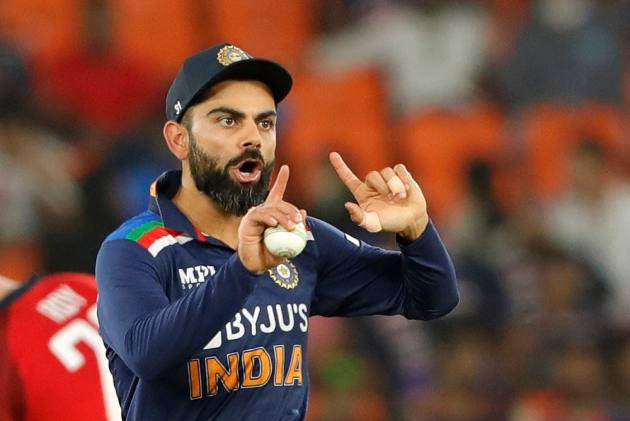 Talking about living in bio-secure bubbles during India's series against visiting England, captain Virat Kohli on Sunday said that "scheduling needs to be looked at in future". (More Cricket News)

India defeated England by seven runs in the third and final ODI match in Pune to complete a 2-1 series win. The hosts had also won the preceding Test and ODI series, 3-1 and 3-2 respectively.

Within hours, many players from both camps have already joined their respective franchises for the 2021 edition of the Indian Premier League (IPL), which starts on April 9. Kohli himself will lead Royal Challengers Bangalore (RCB) in the lung opener against Rohit Sharma-led defending champions, Mumbai Indians.

"You can't expect everyone to be at the same level of mental strength. Some times you do get cooked and you do feel like a bit of a change," Kohli added while also expecting better scheduling in the future.

Even as the COVID-19 pandemic rocked the world, Indian cricketers have been living in bubbles since September last year.

First, they traveled to the United Arab Emirates for the 2020 IPL, then moved Down Under for the tour of Australia, then returned home for the England series.

The home series was played in Chennai, Ahmedabad and Pune.