World champions Australia will face England at Edgbaston in the second semi-final of the 2019 ICC Cricket World Cup on Thursday. The Aussies had beaten England by 64 runs at Lord’s last month. 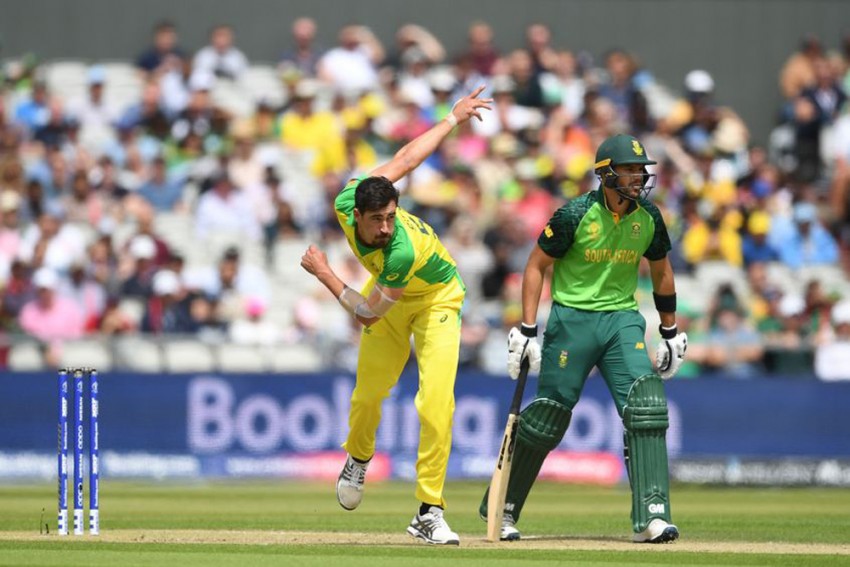 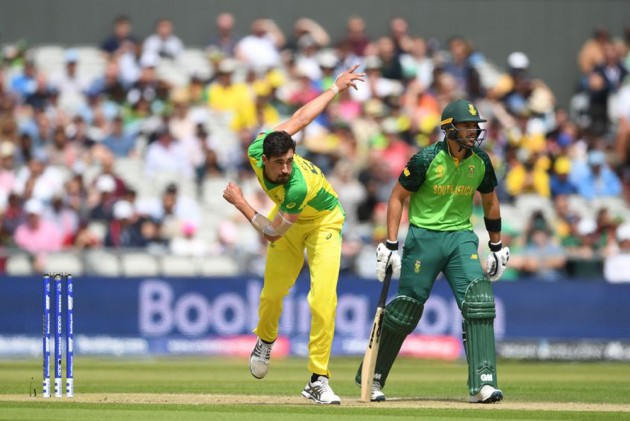 Mitchell Starc believes Australia have already created the blueprint of how to beat England at this World Cup and has highlighted taking early wickets as the key to their mouth-watering semi-final.

The old rivals met at Lord’s during the group stage of the ICC Men’s Cricket World Cup 2019, where Australia set a target of 285/7 and then skittled England for 221 to complete a dominant 64-run win.

In that encounter, James Vince was removed second ball and the hosts were reduced to 53/4 in their chase, which is the sort of start that Starc is targeting when the sides meet again at Edgbaston this Thursday, with a place in the final on the line.

“The blueprint, if you like, from last time we played England was to get early wickets,” explained the left-arm seamer, who took 4-43 in that game.

“They’ll get Jason Roy back for the fixture, so we’ll have a few days now to discuss if we’ll change anything but the way we played England last time is a great blueprint.

“I think the game against India as well, where we didn’t take early wickets and they were able to build an innings before exploding towards the end, showed what we’ve looked to improve since then.”

Taking consistent early wickets was exactly what Australia were unable to do against South Africa at Old Trafford, as the Proteas top four scored 281 runs between them in a total of 325/6.

Valiant innings from David Warner (122) and Alex Carey (85) got Australia close but they ultimately lost by ten runs.

“This performance wasn’t our best – we got a couple of wickets but they had a partnership through the middle, whereas in the past few games we’ve been really good at taking wickets in that period,” added Starc.

“We were off it out there but we’re still in the World Cup semi-final which is no mean feat, especially given how a few people around the world were talking about this team three or four months ago.

“It’s something to be proud of but there’s a lot of work going forward to the semi-final and a lot to still take out of the South Africa game.”

Defeat against the Proteas saw Australia miss out on top spot in the table – which would have meant a semi-final against New Zealand in Manchester, rather than a clash with England.

But Starc isn’t worried about taking on the hosts, as they look to move a step closer to winning a sixth ICC Men’s Cricket World Cup. “To win a World Cup you’ve got to beat everyone,” he explained.

“It’s a big game now in the semi-final and hopefully we can knock them off and advance to another final.”