Jason Holder will lead the West Indies in the Cricket World Cup 2019, which starts on May 30 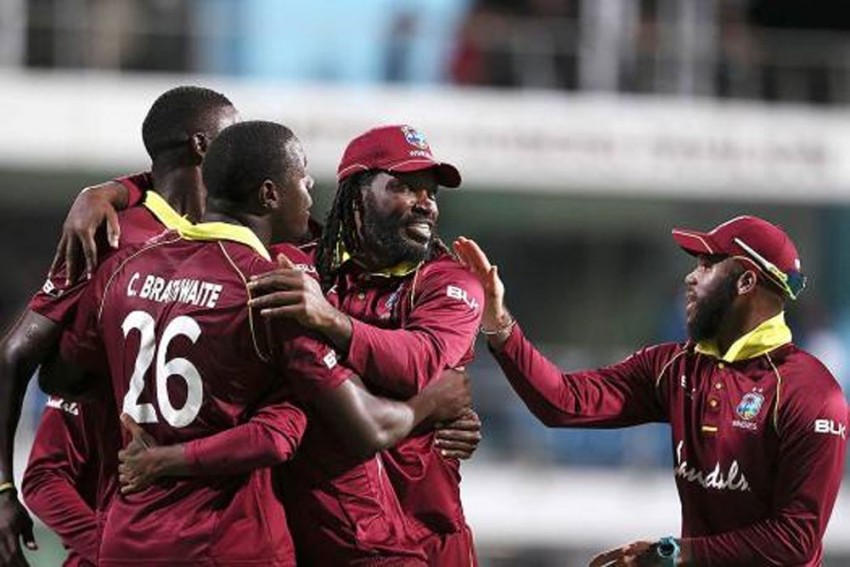 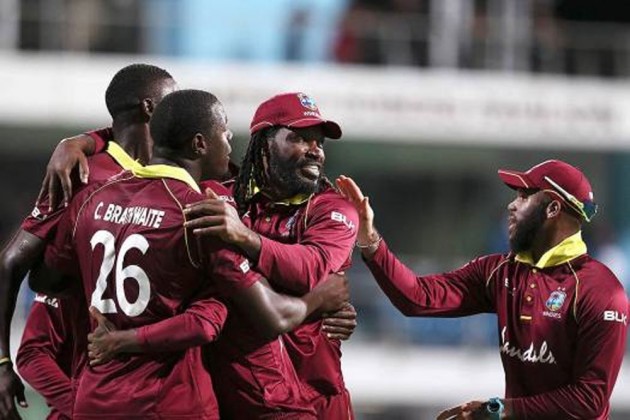 Andre Russell's IPL exploits deservingly earned him a place in the Jason Holder-led 15-member West Indies squad for the World Cup in England and Wales starting May 30.

Russell has been in prime form for Kolkata Knight Riders in the IPL and has so far singlehandedly won four games for his franchise.

However, Kieron Pollard of Mumbai Indians and Sunil Narine of KKR have not picked in the squad which also has 40-year-old Chris Gayle who will wear the West Indies jersey one last time.

Gayle's opening partner will be Evin Lewis and the talented duo of Shai Hope and Shimron Hetmyer are in the squad.

Injured Alzarri Joseph has not been picked and the pace attack will be led by veteran Kemar Roach.

IPL 2019, RCB Vs KXIP: Truly Bizarre! Umpire Shamshuddin Puts The Ball In His Pocket, Then This Happen – MUST WATCH