Kevin Roberts, the Cricket Australia chief executive, remains cautious about the prospect of Australia resuming tours to Pakistan but said that "things are heading in the right direction" following a visit to the country this week. 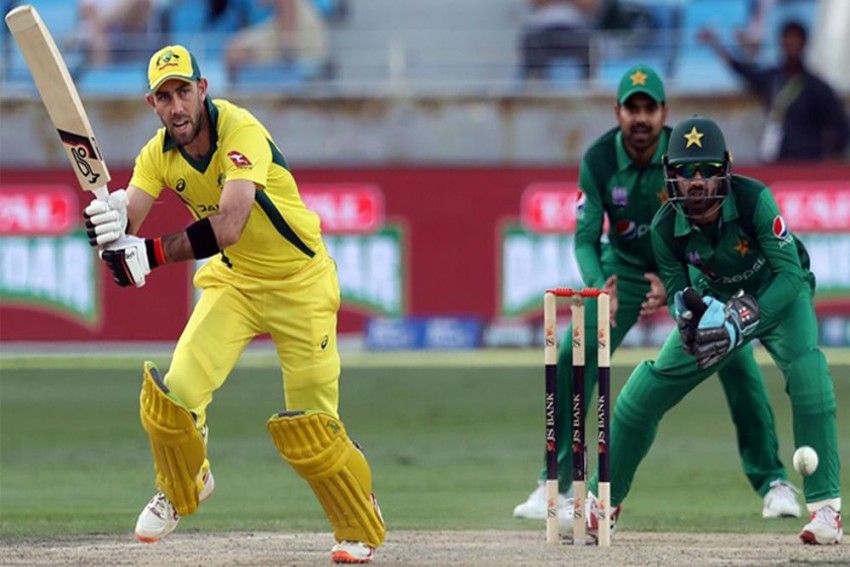 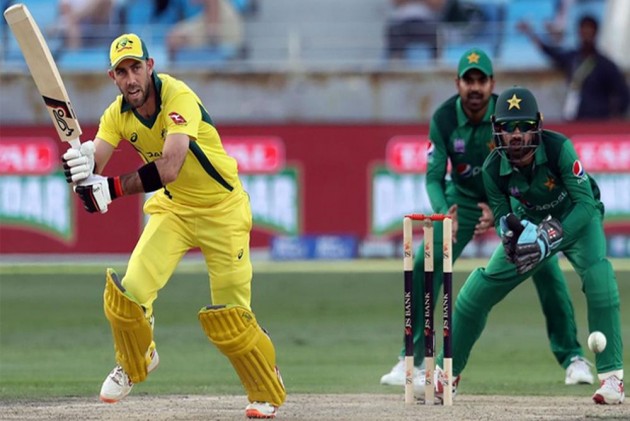 Cricket Australia is hoping to tour Pakistan in 2022, but chief executive Kevin Roberts said security remains a concern and he would never jeopardise the safety of players. (CRICKET NEWS)

Most international teams have refused to visit the South Asian nation since the Sri Lankan team's bus was attacked by gunmen during a Test in Lahore in March 2009, leaving six players injured. Six policemen and two civilians were killed.

Roberts returned from Pakistan on Thursday after the first trip by a high-level Australian cricket delegation in more than a decade.

The team has not played there since 1998, on government advice, but is next scheduled to tour in early 2022 and Roberts told Melbourne's SEN radio he wanted to see for himself the situation on the ground.

"The purpose was really to understand the landscape, look at the plans they have in place around security and then start expressing our expectations for the safety of our players and our support staff well over two years away from when we're due to tour," he said.

"Things are heading in the right direction. In saying that we were travelling in armoured cars and escorted by police and felt very safe over there. But certainly that level of security is still required at this point." Roberts said "we would love to see international cricket return to Pakistan", but cautioned that "we would never put our people in jeopardy".

His comments came as Sri Lanka's cricket board this week said they would press ahead with an upcoming six-match tour of Pakistan despite fears that players could be the targets of terror attacks.

Asked if he could realistically see Australia touring Pakistan during his tenure, Roberts said: "I really hope we do for the sake of world cricket and Australia's important relationship with Pakistan.

"As I said to Pakistan, we share their desire for international cricket to return to their country.

"We have got the next couple of years to hopefully plan for a tour in 2022 but we have just got to set that out carefully, bit by bit, rather than rushing into it."

Roberts is in touch with other cricketing nations over the issue and said his trip had triggered plans for similar visits by the chief executives of England and Ireland over the next month.

"It's really good that the cricket world is opening its hearts and minds to the role of Pakistan and looking proactively at what it will take to return international cricket to Pakistan," he said.

"Certainly, there's parts of the country that are very unsafe, but there's other parts where I think a number of nations will contemplate playing again in future when Pakistan are ready."