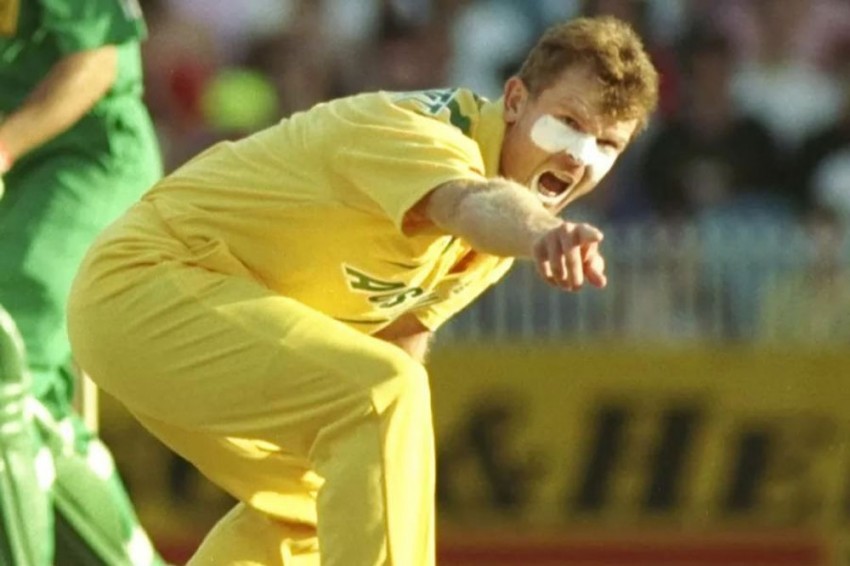 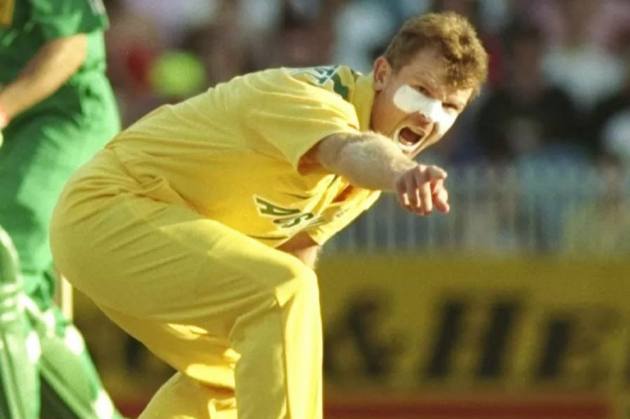 McDermott, who debuted in 1984, represented Australia until 1996, where he spearheaded the bowling under Allan Border. He played 71 Tests and 138 ODIs and returned with 291 and 138 wickets respectively.

Among his many achievements, the fast bowler was part of Australia's 1987 World Cup victory, claiming 18 wickets for the tournament.

"Does it mean that I'm old? Or I'm nearly dead? I'm not sure," McDermott told foxsports.com.au of his inclusion.

"It's a great thing to achieve and be part of such an elite bunch of men and women players that have been inducted into the Hall of Fame," he added.

Post his playing days, McDermott, now 54, turned to coaching at Australia's Centre of Excellence and subsequently took up the position of Australia's fast-bowling coach in 2011.

Tredrea, on the other hand, featured in 10 Tests and 31 ODIs -- in which she scalped 30 and 32 wickets respectively -- between 1973 and 1988 during which she participated in four World Cups, was regarded as one of the quickest bowlers to play the women's game.

"I've seen other people being inducted and thought, 'Gee, that's really something'," cricket.com.au quoted her as saying

"It's an amazing honour, I never thought it would be something that would be bestowed on me because it's a personal award and I'm more a team person.

"It's a weird feeling, maybe because I've come from an era that nobody was really that au fait with in terms of cricket," the 65-year-old added.