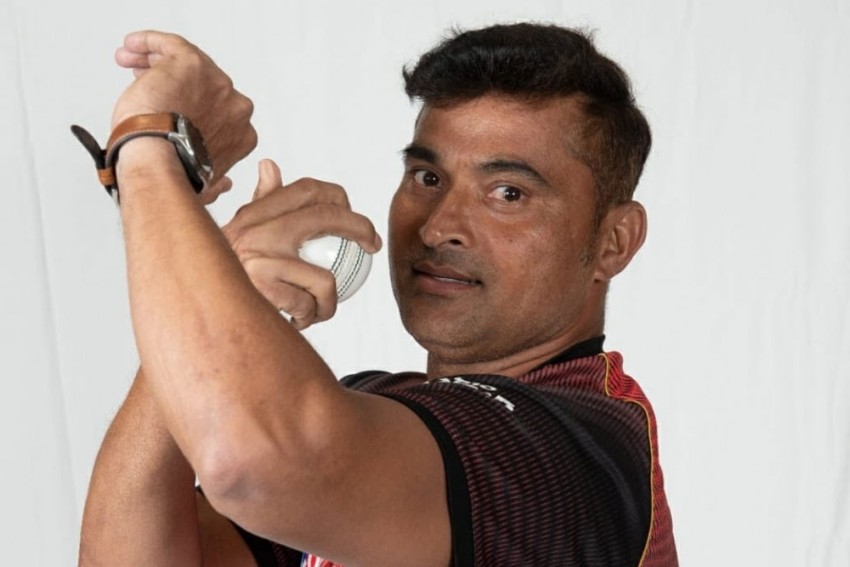 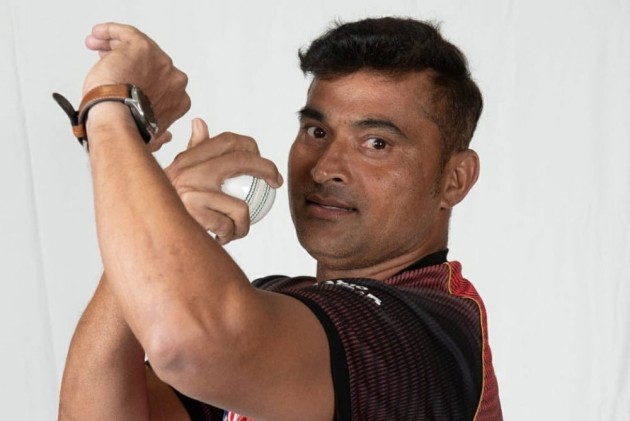 Tambe, who became the oldest player in the 2020 Indian Premier League (IPL) player auction to be sold, was disqualified by the BCCI for his retired-not-retired confusion.

There were some doubts about his retirement status as he was earlier suspended for taking part in T10 league after being picked up by KKR for 20 lakh at the IPL auctions.

In February, IPL chairman Brijesh Patel confirmed that "Tambe had initially announced his retirement. But he then came out of his retirement, after which he took part in the Mumbai League. He then went and played in Dubai in T10 League without informing anyone. We have disqualified him from the IPL as he is a current player and he did not take permission from the board."

Tambe played 33 IPL matches and taken 28 wickets with an average of 30.5. He had played for Rajasthan Royals, Gujarat Lions and Sunrisers Hyderabad too.

“I still play with a mindset like I am a 20-year-old young,” he once said.

Indian players are currently not allowed to play in overseas leagues unless they have retired from domestic cricket.