With help from Avishek Dalmiya, more than 100 families in the Sunderban Forest were handed over food packets along with soaps, rice, pulses, soybeans, potatoes, etc through the Sunderban Foundation 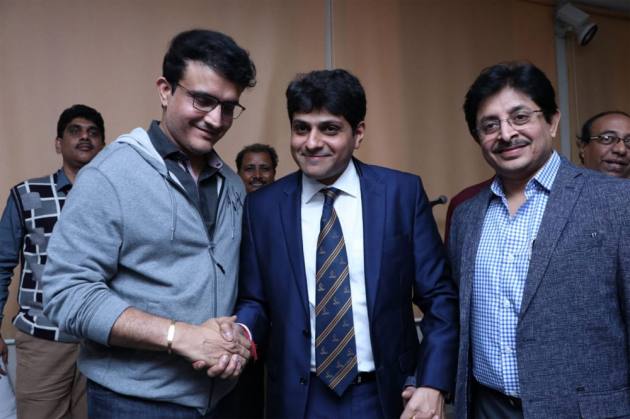 In the Sundarban mangrove forest, which spans several thousand square kilometers between India and Bangladesh and is a UN world heritage site, there are people who have been attacked and killed by the big cats.

In fact, on the Sundarban Bali Island, many people have been killed in attacks by tigers and crocodiles over the past 15 years.

One of the most affected are the 'Tiger Widows' of the region.

There are Government initiatives and NGOs that support the Tiger widows by making them self sufficient.

But the lockdown has affected them and they needed support in these difficult times.

Therefore, in order to help such people, Sunderban Foundation which is a committed voluntary organization and NGO of West Bengal and are engaged in community development, got in touch with Avishek.

With help from Avishek, more than 100 families in the Sunderban Forest were handed over food packets along with soaps, rice, pulses, soyabeens, potatoes, etc through the Sunderban Foundation.

"Our NGO is engaged in various social works. However, the major issue at present due to the lockdown, these people are affected and they need all the attention and care. We are much thankful to Avishek Dalmiya for his support. We hope he would help us in future too", said Prasenjit Mandal, founder of the Sunderban Foundation.

"When Sunderban Foundation called us and spoke about the situation, we immediately agreed to provide support to the Tiger Widows as they really need it at this hour. I hope in future too, we would be able to contribute for their wellbeing", said Avishek.

"It is our duty to be by the side of the people in difficult times in whatever little manner we can", Avishek added.

The Dalmiya family has been supportive of the residents of Sunderban earlier too.

Jagmohan Dalmiya's daughter, Baishali Dalmiya, who is a Member of the Legislative Assembly, had organised a mass wedding at her Behala house on July 18, 2018 where 10 brides and grooms got married. The brides were majorly from Sunderbans. The motive behind such a wedding was to enable them to lead happier lives.