The Committee of Administrators (CoA) led by Vinod Rai has asked the Mumbai Cricket Association (MCA) to correct errors in its constitution. 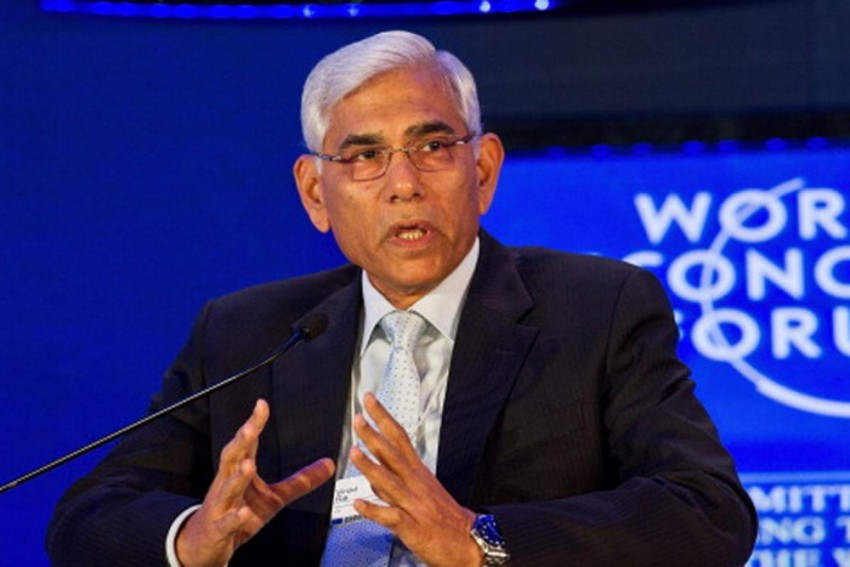 A senior MCA official told PTI on Wednesday that they are yet to respond to the COA's mail.
Twitter
Outlook Web Bureau July 23, 2019 00:00 IST Correct Constitutional Inaccuracies Or Face Exclusion From BCCI Polls: Vinod Rai-Led Panel To Mumbai Cricket Association 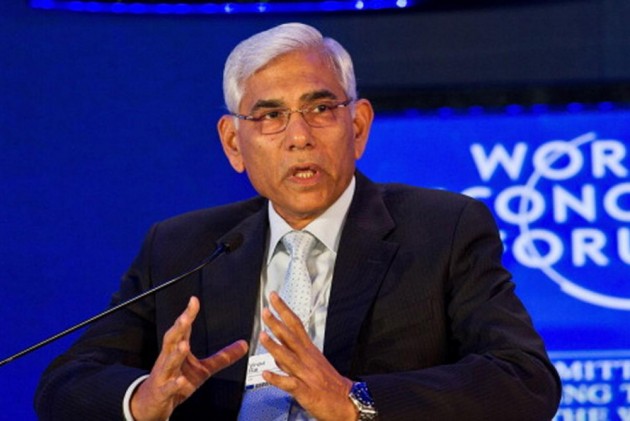 The Vinod Rai-led Committee of Administrators (CoA) appointed by Supreme Court has asked Mumbai Cricket Association (MCA) to rectify "inaccuracies" in its constitution, failing which it will be barred from participating in the BCCI polls, which are scheduled for October 22.

The MCA is one of the oldest associations and has produced plenty of cricketers for the national team.

In September 2018, MCA's constitution was registered as per the Lodha committee reforms. But CoA has now found some issues with the constitution.

According to PTI, the CoA wrote to MCA on July 19 via email, "Your attention is invited to the email dated 17th July 2019 addressed by the Committee of Administrators to the Mumbai Cricket Association providing guidance to the MCA in relation to the inaccuracies in its constitution".

"Your response on the same is still awaited. Please note that in order to be declared compliant with the judgement dated 9th August 2018 passed by the Hon'ble Supreme ("Judgement"), the MCA is required to correct the aforesaid inaccuracies, failing which the MCA will be debarred from participating in the election process of BCCI."

One of the judges who was in charge of the Mumbai body when the constitution was registered, said that they had taken help of BCCI's legal team while drafting the constitution and had also asked suggestions and objections from MCA's affiliated members.

A senior MCA official told PTI on Wednesday that they are yet to respond to the COA's mail.

The MCA has also been asked to appoint an electoral officer for its elections before September 14, which is the deadline. Also, the MCA had written to the State Election Commission Maharashtra, asking for a suitable candidate, although they are still waiting for a reply. Also, a delegation of MCA official have met Maharashtra Sports Minister Ashish Shelar. They have asked him to the Wankhede Stadium's lease along with Oval, Cross and Azad maidans.