Coronavirus: Lack Of Action Is A 'Good Break' For Cricketers, Feels Zaheer Abbas

Sporting activities across the world have come to a standstill owing to the novel coronavirus outbreak with most events either cancelled or postponed, including the Tokyo Olympics. 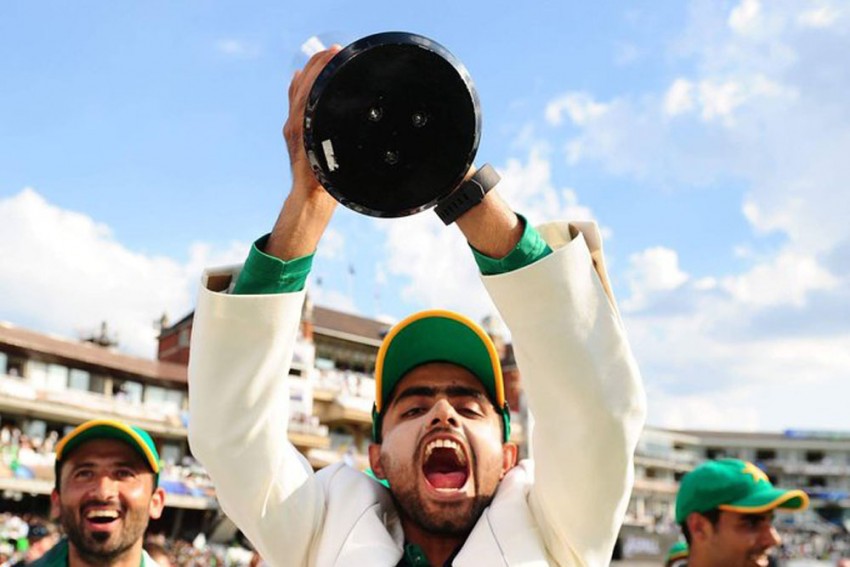 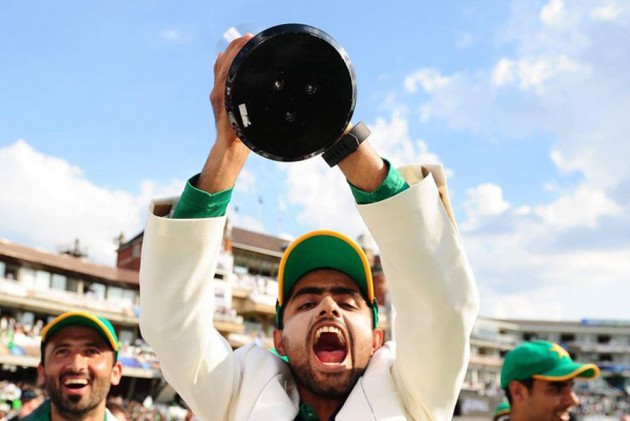 The complete lack of live action due to the COVID-19 pandemic is a "good break" for modern cricketers spending most of their time on the road, feels legendary Pakistan batsman Zaheer Abbas.

The international calendar, in his playing days, was not as crammed as it is today.

"I think it is a good break for them. They always live on suitcases, play too much cricket, and rarely get time to be at home. Now they have got a chance to spend time with family," Abbas told PTI from Karachi.

"I would suggest them to introspect, keep working on fitness and do whatever they were not able to because of their busy schedule. It will also keep them refreshed for the future," added the former skipper.

Sporting activities across the world have come to a standstill owing to the novel coronavirus outbreak with most events either cancelled or postponed, including the Tokyo Olympics.

Over 14 lakh people have tested positive for the virus, which originated in the Chinese city of Wuhan, while claiming more than 88000 lives.

"Life without any live sports is dull, but health is the most important thing at this point. It is an unprecedented situation. I haven't seen in my lifetime the whole world coming to a standstill.

"It's going to affect every country, every field and sport is no exception. The financial losses will be huge," he said.

Abbas was supposed to be with his wife in London, but got stuck in Karachi due to the travel ban in the wake of the virus outbreak.

He is spending time watching recordings of old matches, movies and talking to friends all over the world.

"I was supposed to go to London as my wife is there and the situation is very bad there. I am worried for her.

"Pakistan team was scheduled to tour England and I was looking forward to watch matches as we have a home near Lords, but suddenly the whole scenario has changed. All plans have been cancelled."

Abbas is among the earliest Asian batsmen to make 100 first-class hundreds.

"Now most of the time I watch TV, old matches, movies and talk to friends all over the world. It has been 15 days since the lockdown began in Pakistan but I think it will be extended."

He said the resumption of sports events will depend on how the situation unfolds in the coming times.

"Its depends on how the situation unfolds. At some point of time, sporting activities have to be resumed, but before that life should come back on track.

"If all the concerned authorities are satisfied, they can go ahead with the events, but nothing can be said as of now," he said.

He did not agree with former Pakistan pacer Shoaib Akhtar's proposal for a three-match ODI series against India to raise funds for the fight against the COVID-19 pandemic.

"I think it is very difficult. We have been trying for long but I don't see it happening in near future," said the stylish batsman.