Home  »  Website  »  Sports  »  Copa America, Argentina Vs Chile, Live Streaming: Lionel Messi And Co Start Another Campaign - When And Where To Watch

Copa America, Argentina Vs Chile, Live Streaming: Lionel Messi And Co Start Another Campaign - When And Where To Watch 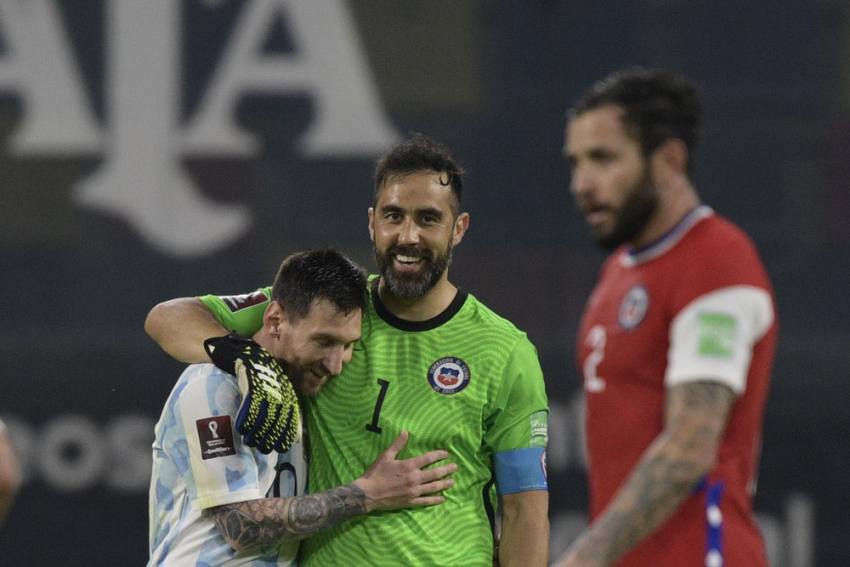 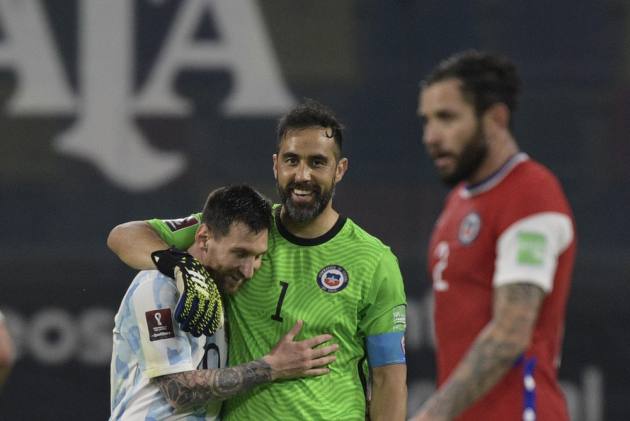 Argentina are the second-most successful side in the history of Copa America, the South American version of the European Championship, but with a lot more flair and passion. They have 14 titles, one less than Uruguay, but their last continental triumph came way back in 1993. And there was no sign of Lionel Messi. (More Football News)

Now, a global superstar, Messi continues to seek his first major international trophy La Albiceleste. Nothing is easy though. Despite winning it all with Barcelona in a decorated career, he remains a failure with the national team. A major aberration. So, winning a title with Argentina remains one of his biggest ambitions. The 33-year-old might have one of his final chances at Copa America.

Argentina's campaign will begin on Tuesday (India time) against Chile in a Group A clash at the Nilton Santos stadium in Rio de Janeiro. Copa America opened Sunday in emergency mode in Brazil, where the tournament was shifted after Colombia and Argentina were dropped as co-hosts.

"I am always available to my national team. My biggest dream is to win a title with this shirt," Messi told a news conference in Rio. "I was very close m "any times. It didn't happen, but I will keep trying. I will always fight for this dream."

Messi said most of the group had played together for a while and "the way this Argentina plays is very clear."

"That's why it is is time that we win this Copa," he said. "We know it will be a special one, different because of all that the world is going through."

In his 15 years playing for Argentina, Messi lost the 2014 World Cup final, plus two editions of Copa America in 2015 and 2016. That adds significance to every major event.

There's more risk than usual with this edition of the Copa America. More than 485,000 people died in Brazil because of the virus, and 11 players have tested positive upon arrival for the tournament — eight from Venezuela and three from Bolivia.

"We will play other teams, there's also the risk of contagion. We will do everything we can for that not to happen, but many times it doesn't depend on us."

Against Chile, whom they played out a 1-1 draw just eleven days ago, Argentina will be circumspect. A lot will depend on how Messi operates, and of course, how boss Lionel Scaloni approaches the game. In fact, they are on a 14-game unbeaten run, with their last defeat coming in Copa America itself, a couple of years ago.

For Chile, their key man Alexis Sanchez is out of the group stage with a foot injury. And Arturo Vidal remains a concern after contracting COVID-19 earlier days before the start of the tournament. Martin Lasarte has a lot to think about. La Roja have won just three in their last 13 matches.

Head-to-head: They have met 93 times with Argentina leading the head-to-head record, 61-8. There were 24 draws.