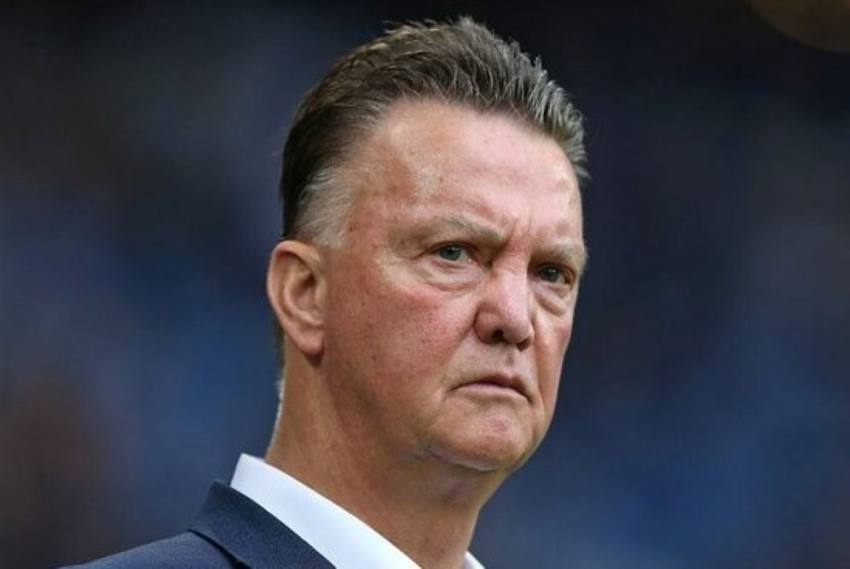 Two weeks into his third stint as Netherlands coach, Louis van Gaal has a clear goal: “To be world champion.” (More Football News)

But he conceded Tuesday it won't be easy with very limited time to prepare his team for three crucial World Cup qualifiers next month.

Van Gaal was put in charge of the Dutch national team after Frank de Boer quit after the Netherlands was knocked out of Euro 2020 in the round of 16 by the Czech Republic.

In typically self-confident style, Van Gaal was convinced the Dutch soccer federation had selected the right man for the job.

“I have always done everything to help Dutch soccer and I think if I'd been in the position of the KNVB I'd also have chosen me,” the 70-year-old coach said at his first news conference.

Van Gaal, who came out of retirement to take the job, also has led club teams including Barcelona, Bayern Munich, Manchester United and Ajax. In his last period in charge of the national team, he led the Oranje to a surprise third place in the 2014 World Cup in Brazil.

He said this time will be different because he has such a short preparation with his squad before World Cup qualifiers against Norway, Montenegro and Turkey next month. Van Gaal's team currently stands second in Group G, one point behind leader Turkey.

In his talks so far with players Van Gaal has not dwelled on the disappointing Euro 2020.

“I didn't talk about the past, that's totally uninteresting. We talked about the future,” he said.

De Boer faced fierce criticism for not playing a system of four defenders, three midfielders and three forwards at the European Championship — an attacking formation that is drilled into Dutch players from village youth teams to the fabled Ajax academy.

Van Gaal said players he has spoken to so far expressed a preference for that system, but he made no promises he would use it. At the 2014 World Cup he successfully chopped and changed between systems and players, earning a reputation as a master tactician.

Asked about protests over the human rights record in 2022 World Cup host nation Qatar, Van Gaal said it should not be up to players but national federations to voice opposition.

“It's clear you should take action,” Van Gaal said. (AP)