Chuni Goswami had to be given insulin daily and due to the COVID-19 lockdown, his medical supervisor was not able to attend to him on a regular basis 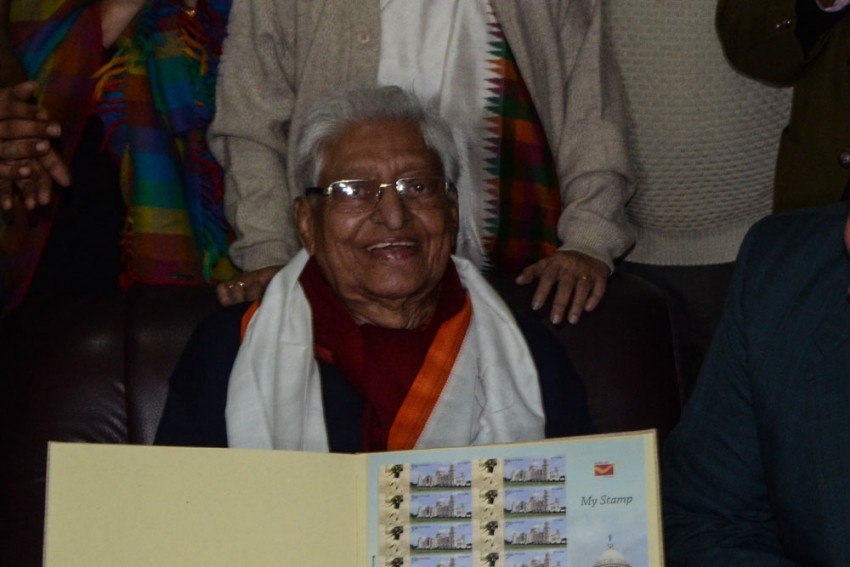 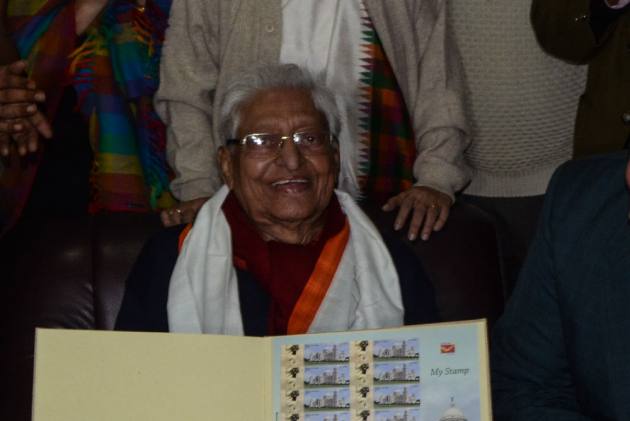 Subimal "Chuni" Goswami came for a routine check-up to a city hospital on Thursday morning and by evening he had suffered three cardiac arrests in 14 minutes to breathe his last and end an era, his son said. (More Football News)

"He had breakfast. Then we got him to the hospital. He was brought here for a routine check-up. He had lunch and even took a nap in the afternoon. But around 5 p.m., he suffered three heart attacks in 14 minutes," said a crestfallen Sudipto.

Goswami, who died at the age of 82, is survived by his wife and Sudipto.

Goswami was also battling underlying ailments, including sugar, and prostrate and nerve problems.

Goswami had to be given insulin daily and due to the COVID-19 lockdown, his medical supervisor was not able to attend to him on a regular basis.

"I don't have words at this point, feeling lonely," said Sudipto.

Besides two editions of the Asian Games, Goswami was also part of India's Olympic squad in the Rome Olympics in 1960. He also captained India to the final of the AFC Asian Cup in Tel Aviv in 1964 and was part of India's campaign in the pre-Olympic qualification in 1959 (in Kabul), 1960 (in Kolkata and Jakarta), 1963 (in Colombo as captain), and in 1964 in (Tehran and Calcutta).

Goswami won the Arjuna Award in 1963 and was conferred the prestigious Padma Shri Award in 1983.

The versatile sportsman that he was, he also represented Bengal in the Ranji Trophy and even captained Bengal in 1968-69 season. He also played for East Zone in the Duleep Trophy. His first-class career as a cricketer ended after 46 matches and he scored 1,592 runs, including a century.

He also served the Tata Football Academy as its director and was appointed the Sheriff of Kolkata in 2005. In the same year, he was awarded the Mohun Bagan Ratna and was bestowed the Banga Bibhusan in 2013.

The Indian postal department also honoured Goswami with a commemorative stamp on his 82nd birthday earlier this year.