Chelsea Vs Zenith, Malmo Vs Juventus, Live Streaming: When And Where To Watch Champions League Matches

Chelsea and Juventus start their respective UEFA Champions League 2021-22 campaigns in Group H. Check and telecast details of both matches. 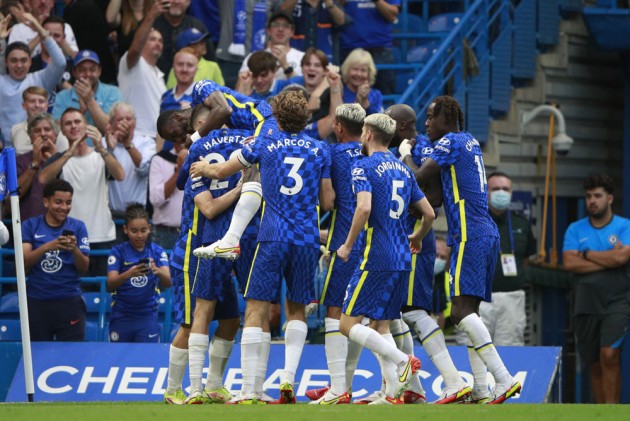 Still unbeaten at the start of the English Premier League and with returning striker Romelu Lukaku already scoring three goals, Chelsea are a supremely confident side. But Juventus are struggling without Cristiano Ronaldo even though they should qualify from the group.

The Bianconeri have lost two straight in Serie A since Ronaldo went back to Manchester United and overall have earned only one point. Moise Kean, who was brought back to Turin to replace Ronaldo, made a major gaffe in Saturday's 2-1 loss at Napoli.

Fresh off a two-goal performance for Italy, Kean redirected a Napoli corner back toward his own goal with a header, leading to Kalidou Koulibaly's tap-in for the winner. Meanwhile, Ronaldo has had two braces for Portugal and United, respectively, since he departed Turin.

Malmos vs Juventus: This is their meeting in the Champions League. Juventus have defeated Malmo 2-0 both times.