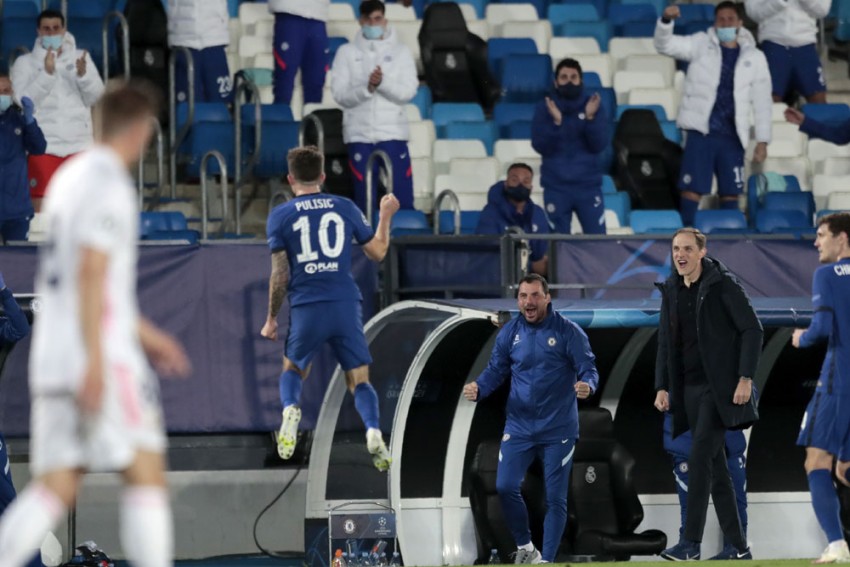 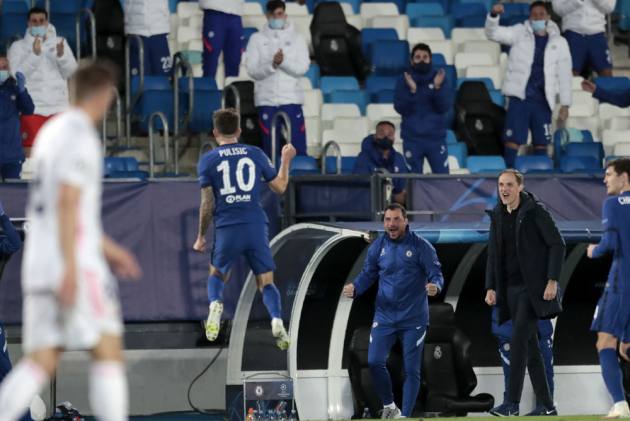 Tonight, Manchester City will discover whether they will face English Premier League rivals Chelsea or 13-time European champions Real Madrid in the UEF AChampions League final on May 29. Pep Guardiola's City beat Paris Saint-Germain (PSG) 2-0 in the return leg to complete a 4-1 win on aggregate to make their maiden final. (More Football News)

Chelsea, which won the 2012 Champions League, head into the semifinal second leg at Stamford Bridge in London with the away-goal advantage after drawing 1-1 in Madrid last week.

And the focus will be on Christian Pulisic, who scored for the Blues in the first leg, and of course former Chelsea No. 10 Eden Hazard. The Belgian appeared against his former club off the bench last week, and he could have an impact at Stamford Bridge.

Defensive talisman Sergio Ramos, who missed the first leg with injury, is in the Madrid squad. Madrid have won three and drawn one of the four Champions League games Ramos has started this season, compared to three wins, two draws and two losses in the seven games he has missed. So, Chelsea will have a tough ask.

Chelsea manager Thomas Tuchel has hinted that the best way to take on the center back could be through deploying Kai Havertz in the false nine role that has so suited the Germany forward in recent weeks. The former PSG boss also insisted that Chelsea will not sit back on their away-goal advantage.

Zinedine Zidane has been left in awe of his team for their persistence this season despite an often-lengthy injury list, though he insists it is no "miracle" to be in the Champions League semi-finals. But the French and club legend now has the deepest squad that has been available to him for some time with Marcelo, Federico Valverde and Ferland Mendy also available.

But the omens are not great for Madrid, as they have never beaten Chelsea in four previous meetings and not won on any of their past four trips to England. On top of that, Tuchel has only suffered four home defeats out of a possible 18 in the Champions League and seen his teams average 2.7 goals per game in those matches.

Chelsea have progressed from five of their past seven knockout ties in the Champions League when avoiding defeat away from home in the first leg. However, one of those two eliminations came in their last semi-final appearance in the competition, versus Atletico Madrid in 2013-14 when losing the second leg 3-1.

On the domestic front, Chelsea are struggling to hold onto the fourth Champions League place, Madrid are second in La Liga and certainly in with a chance to defend the title in Spain.