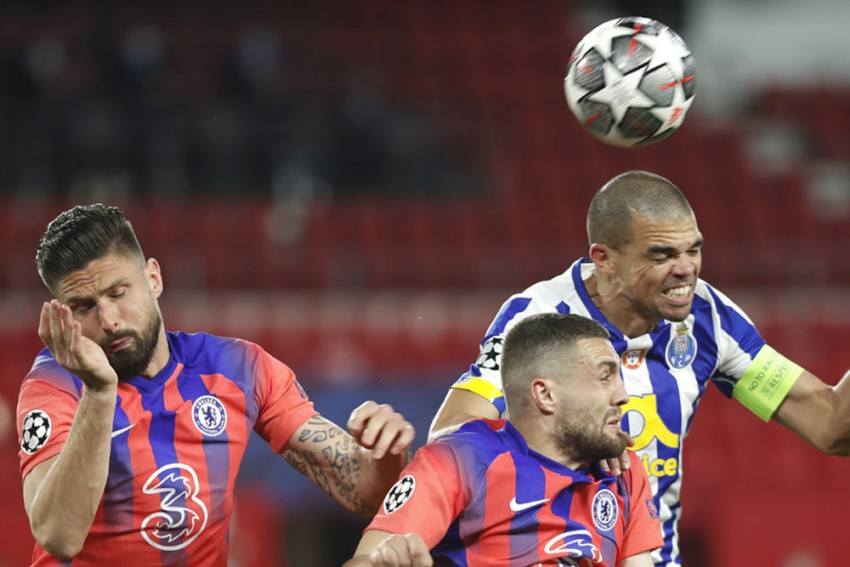 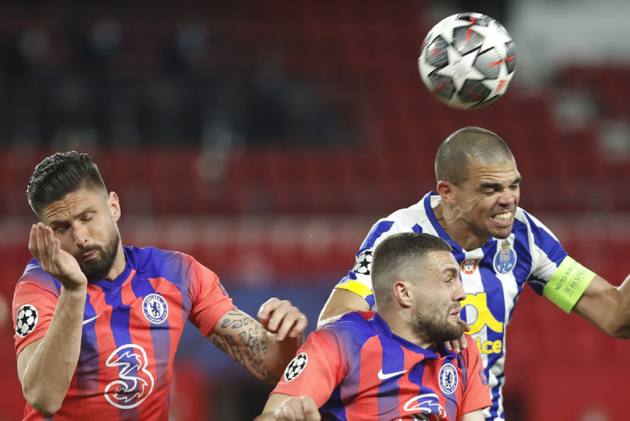 English giants Chelsea will be confident of sealing their UEFA Champions League semi-final spot with another comfortable win against Portuguese outfit FC Porto. The two former champions meet in the return leg of their UCL quarter-final in Spain due to coronavirus regulations. Thomas Tuchel's side won the first leg 2-0.

Goals from Mason Mount and Ben Chilwell secured Chelsea's first-leg win. The Blues are unbeaten in the Champions League this season, winning seven and drawing two. And they could become the first English team to go unbeaten across their first 10 games in the continental competition after Liverpool, who achieved the feat in the 2017-18 season with 11 wins.

Porto, meanwhile, have only won once in their past 20 knockout games as the away side, while only four teams have previously progressed in this competition after losing a home first leg of a tie without scoring.

This will be their tenth meeting, with Chelsea leading the head-to-head records 6-1. There were two draws.

By the way, this is Chelsea's presumed home match.

Dortmund Vs Man City: Pep Guardiola Trusts Players To Take 'Next Step' In Champions League, Says 'If Not, I'd Be Crazy'