Chelsea are hoping to bounce back from defeat to Newcastle United when Arsenal visit, while the Gunners need to boost their European hopes. Here's everything you need to know about the mouth-watering London derby 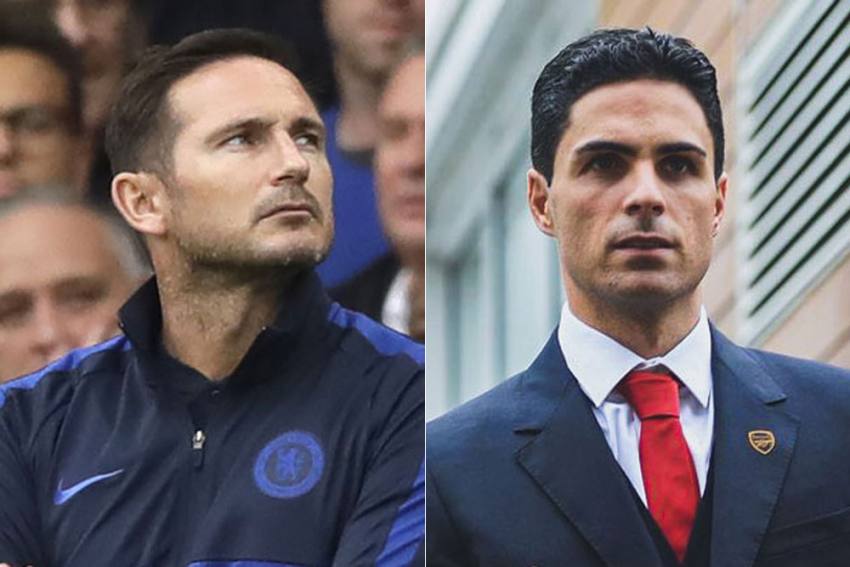 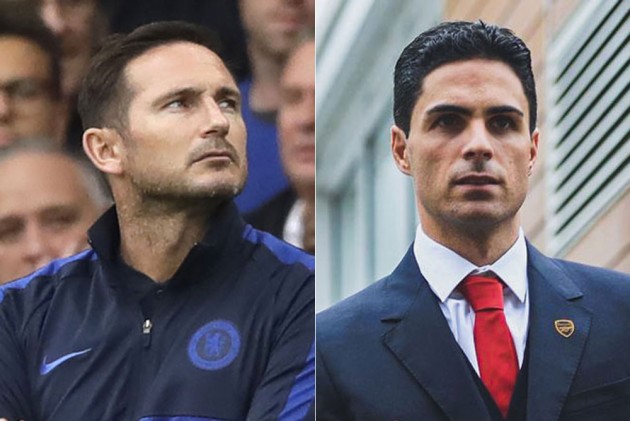 Faltering Chelsea face another tricky test in their bid for a top-four finish on Tuesday when they welcome London rivals Arsenal, who themselves are in great need of a positive result.

After a positive start to the season under Frank Lampard, Chelsea have lost ground on the top three and particularly suffered in recent weeks, winning only two of their past five matches in the English Premier League.

Btw, there are five other games starting 45 minutes before the Stamford Bridge match - Bournemouth vs Brighton, Aston Villa vs Watford, Crystal Palace vs Southampton, Sheff Utd vs Manchester City, Everton vs Newcastle.

But at least they are in the top four, a situation Arsenal could only dream of at the moment. The Gunners head to Stamford Bridge 10 points adrift of their hosts and well down the table in 10th.

It had been hoped Mikel Arteta's arrival as coach would inspire an instant improvement, potentially a catalyst for a charge up the table in the second half of the campaign.

Both Reece James and Marcos Alonso are in contention for Chelsea, but Christian Pulisic, Ruben Loftus-Cheek and Marco van Ginkel are certain absentees.

For Arsenal, Sokratis is sick, while Sead Kolasinac and Reiss Nelson have been ruled out. Also, captain and top scorer Pierre-Emerick Aubameyang is serving his three-match suspension (second).

But one win – a 2-0 victory over an underwhelming Manchester United – in five matches shows they still have a long way to go.

Lampard's tenure at Chelsea got off to a pretty poor start, as his side went down 4-0 to United at Old Trafford and the Blues did not manage a victory over a fellow "big six" club until they faced Tottenham in December.

A 2-0 victory over Jose Mourinho's side at Tottenham Hotspur Stadium could not inspire Chelsea to a win over Southampton on Boxing Day, but the Blues bounced back in their next outing against Arteta's Arsenal.

The Gunners made a dominant start and could easily have been more than a goal ahead, yet Chelsea rallied, with Jorginho and Tammy Abraham scoring late on to turn the game on its head, leaving Lampard with two wins, and three defeats from his matches against the other "big six" teams.

Arsenal, meanwhile, have only managed one such victory, which came against United - Arteta's only league win to date.

However, they were certainly no better off under Unai Emery, who managed draws against United and Tottenham, but suffered a 3-1 defeat to Liverpool, while Arsenal were beaten 3-0 by Manchester City when Freddie Ljungberg was in interim charge.

Leicester City have been the surprise package so far this season and neither Chelsea or Arsenal have beaten the Foxes or claimed wins over either of the top two, showing just how big the gap is. 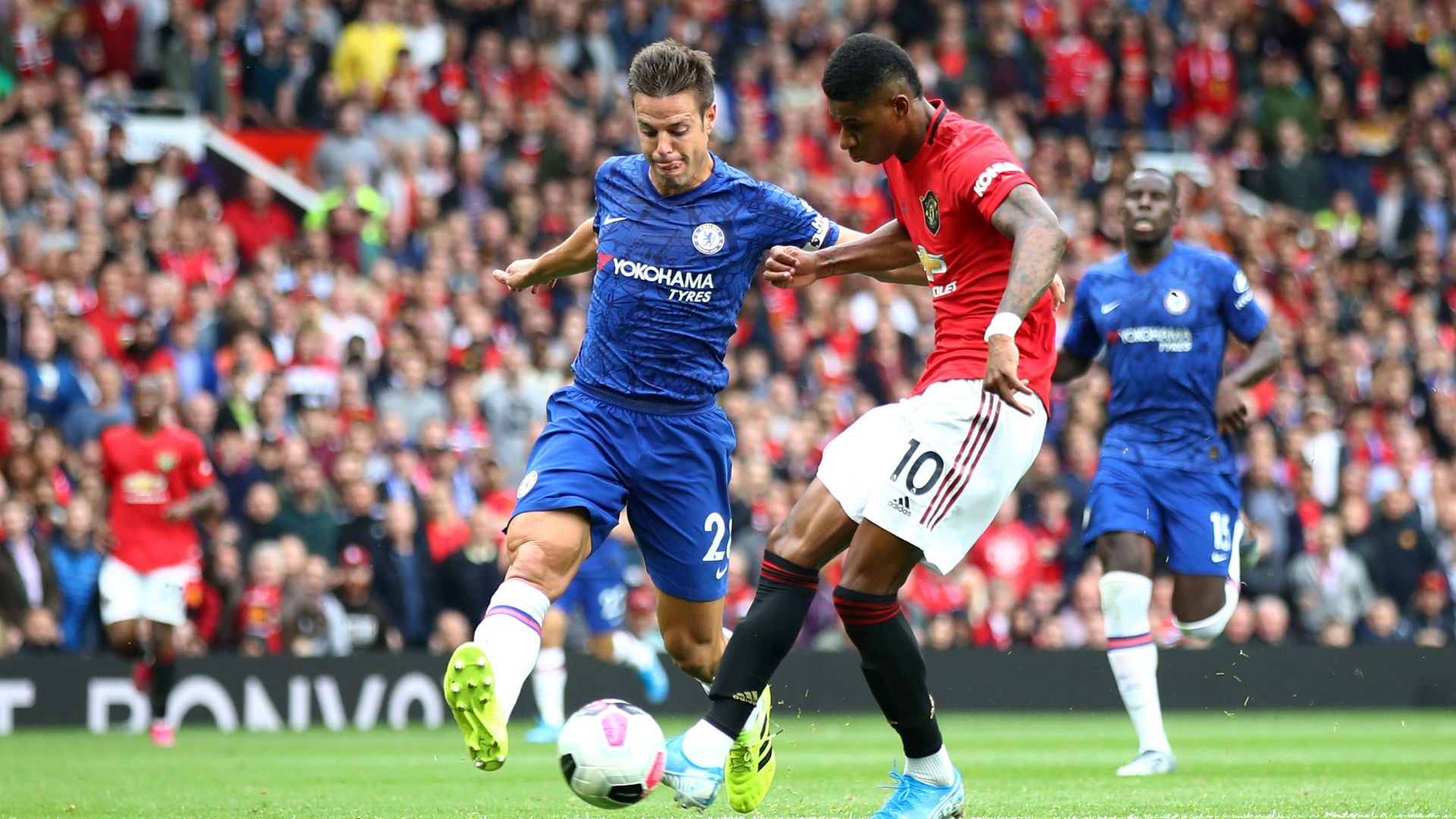 With neither side particularly defensively oriented, the two goalkeepers could find themselves busy on Tuesday – and Kepa will be particularly eager for a big performance.

The Spaniard was again in the spotlight in Chelsea's defeat to Newcastle United, with many of the opinion he could have done more to prevent Isaac Hayden's winner deep into second-half stoppage time.

It has since come to light that, of the goalkeepers to play five or more times in the Premier League this season, only Angus Gunn (54.55 per cent) has a worse save percentage than Kepa (57.14 per cent).

By comparison, Leno – who has by no means been utterly convincing at Arsenal – has a 72.4 save percentage. Eight goalkeepers with five or more appearances this term have a better record.

Both Kepa and Leno have played 23 times in the league in 2019-20, though the former just about boasts a better goals conceded record (30 and 32). 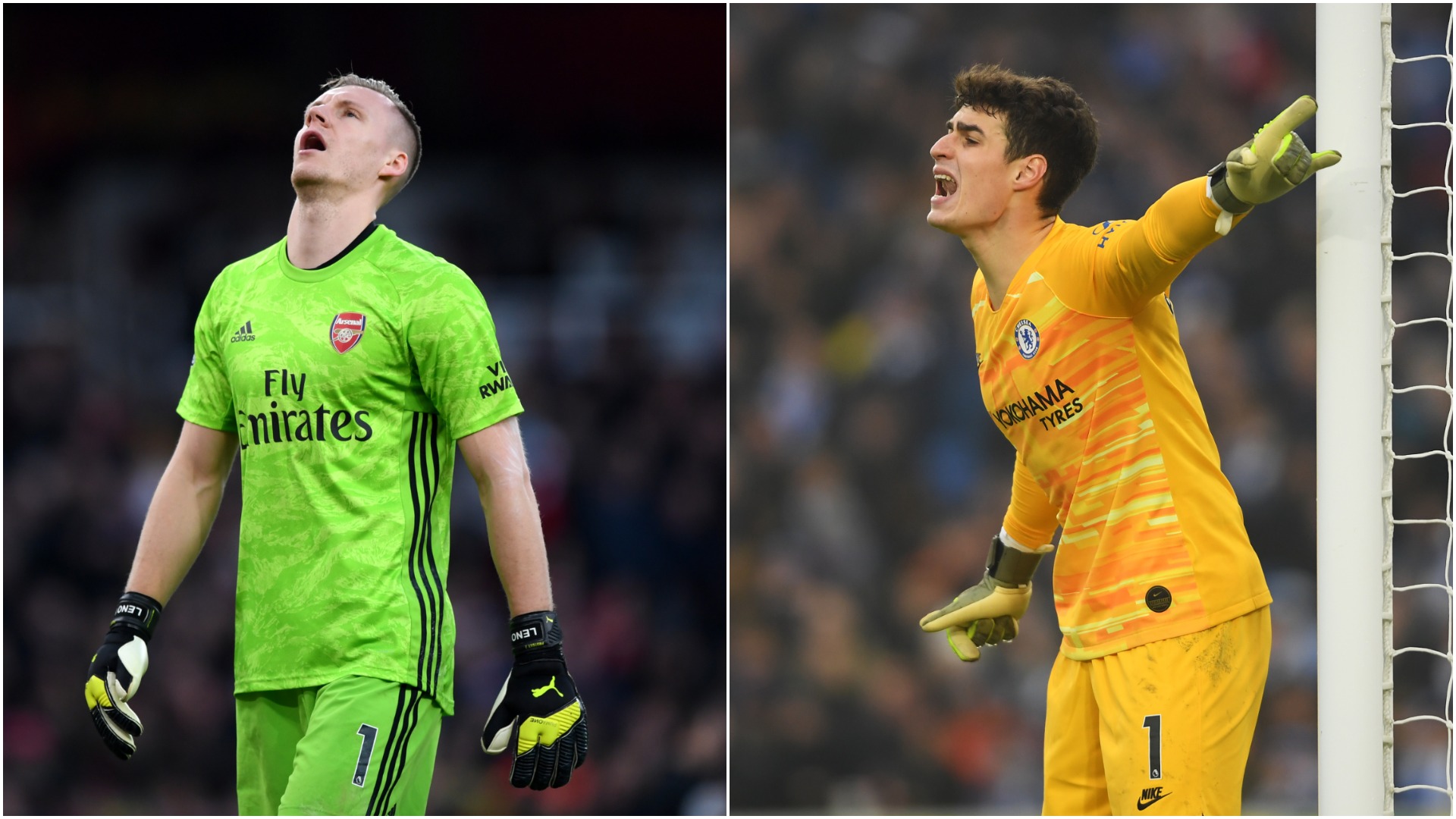 Chelsea have lost six times at Stamford Bridge across all competitions this season. The last time they suffered more home defeats was in 1994-95 when the Blues lost seven games on their own turf.

Arsenal do not exactly boast an inspiring away record, though, and they have won just one of their past 10 Premier League matches on the road.

Lampard is a popular figure among Chelsea fans, though his team has already lost as many times this term as Maurizio Sarri's side did in all of the 2018-19 season.

But despite the relative troubles of both sides, their futures could be bright. After all, only Norwich City (6,245 minutes) have played under-21 players more frequently than Chelsea (5,736 minutes) and the Gunners (4,091 minutes).

One of those young players to have flourished for Arsenal is Gabriel Martinelli. The Brazilian has netted nine goals in 10 starts across all competitions in 2019-20, and he could become the first 18-year-old to score in successive Premier League games for the club since Nicolas Anelka in 1998. 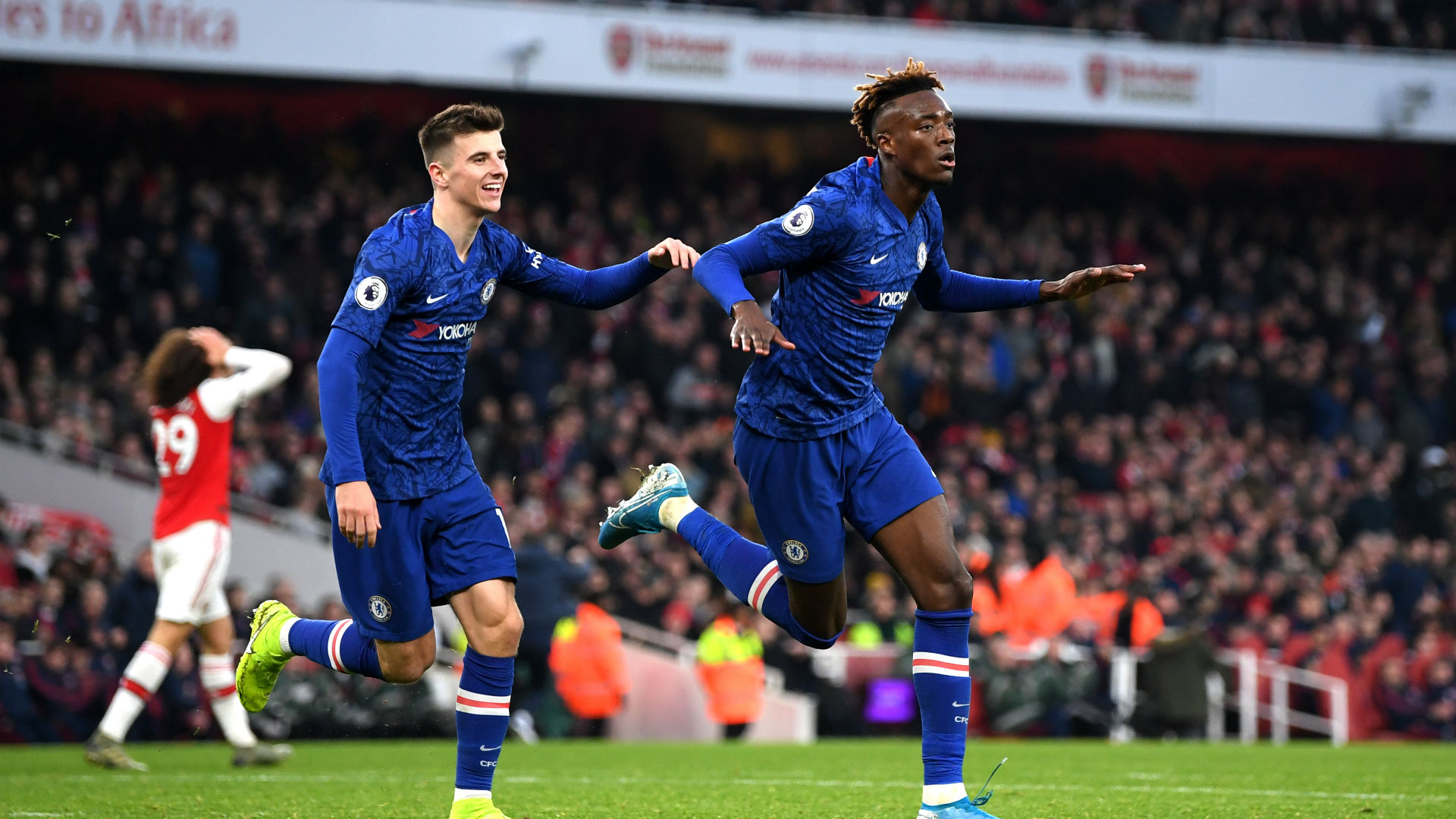 Lampard is looking to become the first English Chelsea manager to do the league double against Arsenal since Dave Sexton in 1969-70.

The Blues have lost once in their past eight home London derbies in the Premier League (W6 D1), although it came last time out against West Ham in November. They have not lost successive local clashes in the league at Stamford Bridge since October 1999, when the second defeat in that run came against Arsenal, the first was to West Ham.

India In New Zealand 2020: 'This Indian Side Are A Powerhouse,' Craig McMillan Warns Kiwis