Kashvee Gautam returned with figures of 10/12, helping Chandigarh bowl out their opponents for just 25 runs 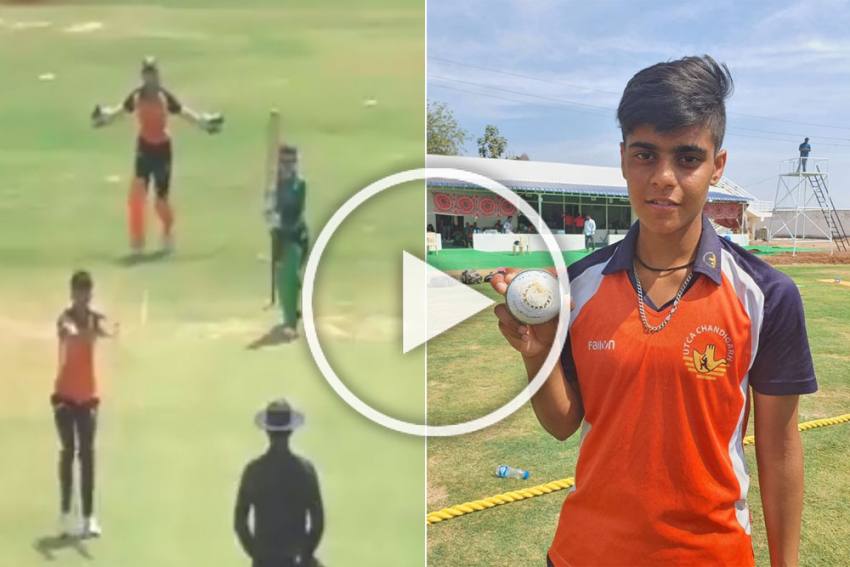 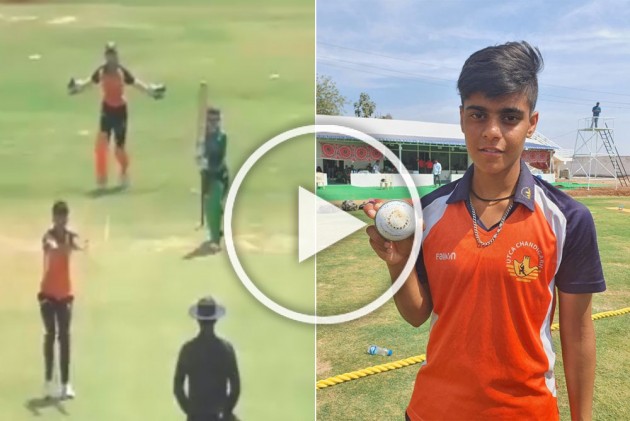 Chandigarh's Kashvee Gautam took an incredible 10 wickets in 4.5 overs to seal a 161-run win for her team against Arunachal Pradesh in a Women's Under-19 One Day Trophy at KSRM College Ground in Kadapa, Andhra Pradesh. Gautam thus became the first Indian bowler to take all 10 wickets in a limited-overs match. (More Cricket News)

Gautam, 16, returned with figures of 10/12, helping Chandigarh bowl out their opponents for just 25 runs. She also managed to take a hat-trick apart from her 10-wicket haul. In addition to this, Gautam, who is the captain of Chandigarh, was also the top scorer for her side with a score of 49 off 68 balls.

Chandigarh's Kashvee Gautam, 16, bowled some fiery inswingers and returned unbelievable figures of 10/12 to bowl Arunachal Pradesh out for 25 in the Women's U19 One Day Trophy.

What talent! How long until we see her in #TeamIndia colours? ðÂÂÂÂÂÂpic.twitter.com/wp0d1ADShW

Chandigarh were defending a total of 186/4 and Gautam started two-wicket first over of the Arunachal innings. She then took the hat-trick in her next over and in the over after that, she claimed two more wickets. She added another three in the ninth over to ensure that Arunachal were all out for 25. Of the 10 dismissals, six were LBWs while the rest were bowled.

Anil Kumble is the only Indian to have done so in international cricket when he famously blew out the Pakistan batting order in a Test match in New Delhi in 1999. Other players to have 10 wickets in an innings are Debasish Mohanty in 2001 and Rex Singh in 2019. All three efforts came in red-ball cricket.