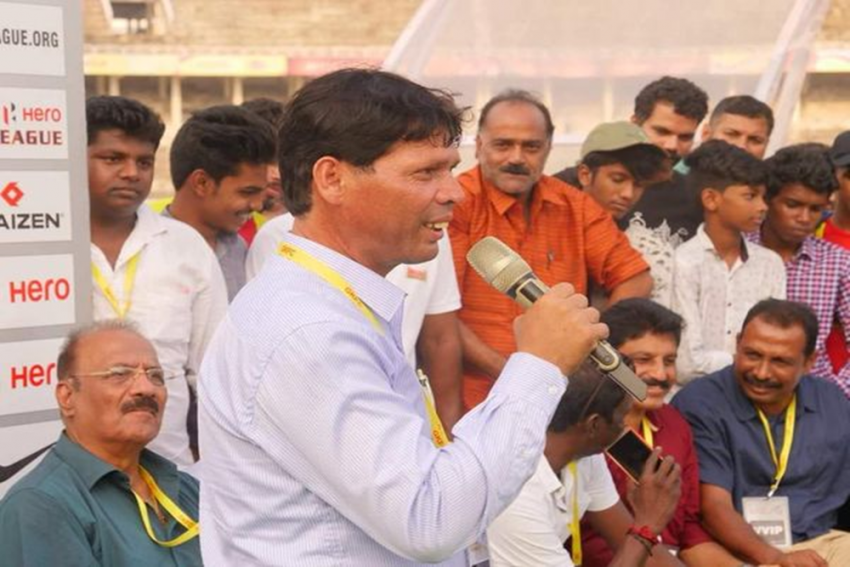 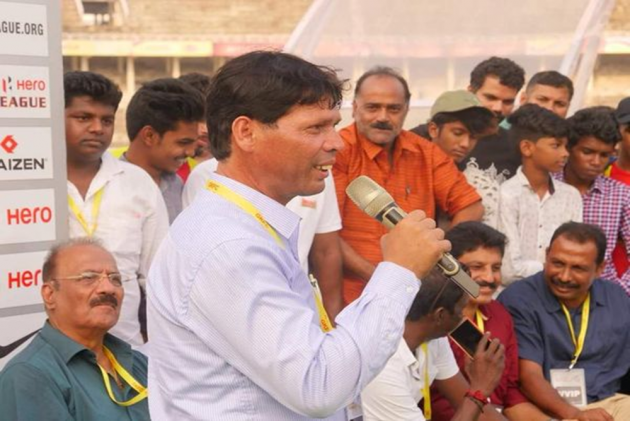 Carlton Chapman, the former Indian football captain and one of the most genial players of his time, died in Bangalore on Monday morning. A product of Tata Football Academy, Chapman was 49 and suffered a cardiac arrest. (More Football News)

Known for his creativity, Chapman played a stellar role for East Bengal in 1993 after graduating from TFA.

Chapman's hattrick for East Bengal in an Asian Cup Winners Cup match against Al Zawra remains one of the highlights of Indian football. He scored four goals in East Bengal's 6-2 win against the top Iraqi club.

Chapman was hospitalised on Sunday night at a hospital in Bengaluru.

"I got a call from Bengaluru from one of his friends that Chapman is no more. He passed away early this morning. He was a happy-go-lucky man, always smiling and ready to help others," Chapman's one-time India team-mate Bruno Coutinho told PTI from Goa.

Carlton Chapman played for India between 1995 and 2001. Leading India to the 1997 SAFF title was a high point of his career. At the club level, Carlton Chapman had two successful spells with East Bengal and one with now-defunct JCT Mills.

But his best came after moving to JCT in 1995. Chapman won 14 trophies with the Punjab-based club, including the inaugural National Football League in 1996-97, and formed a formidable combination with IM Vijayan and Bhaichung Bhutia.

Chapman later joined now-defunct FC Kochin. But after one season, he returned to East Bengal in 1998 and the club won the NFL under his captaincy in 2001. He announced his retirement from professional football in 2001.

As a coach, Chapman had stints with I-League 2nd Division club Tata Football Academy, Royal Wahingdoh FC of Shillong, and Sudeva Moonlight FC of Delhi before becoming the Technical Director of the Kozhikode-based Quartz International Football Academy in 2017.