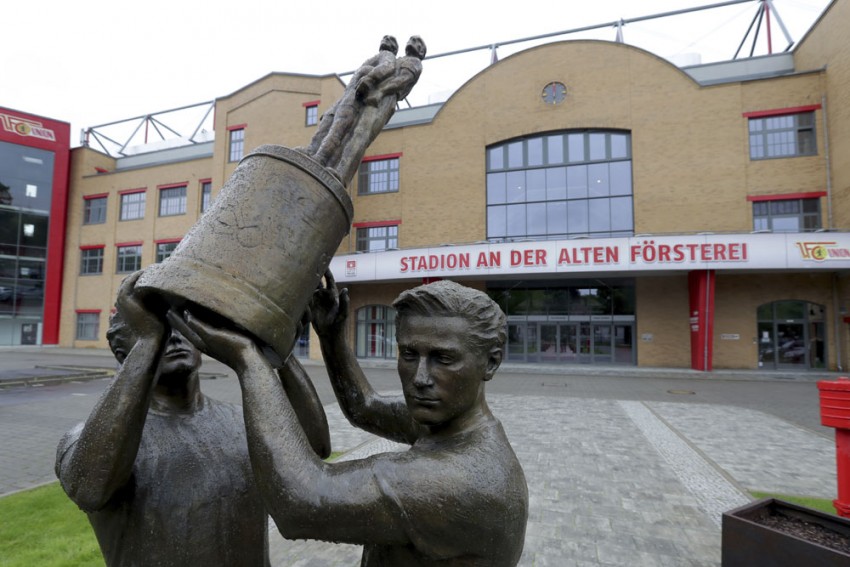 Exterior view of the stadium of the German first division, Bundesliga, soccer club 1.FC Union Berlin in Berlin, Germany, Monday, May 11, 2020. The next Bundesliga soccer match between 1.FC Union Berlin and FC Bayer Munich after the break due to the coronavirus is supposed to take place there on Saturday.
AP Photo
Agencies 2020-05-11T22:24:33+05:30 Bundesliga Restart On Track Despite Dynamo Dresden Setback: League Boss 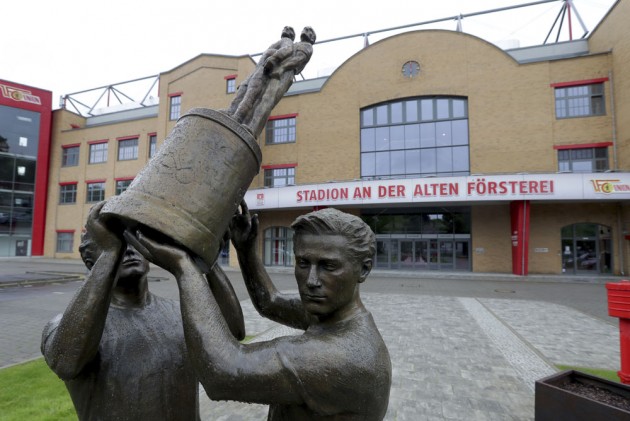 The Bundesliga restart is not at risk even after the entire squad of second-tier Dynamo Dresden was placed under quarantine, the head of the German Football League (DFL) said.

Dynamo were ordered to self-isolate for 14 days on Saturday after testing uncovered two new coronavirus cases.

The blow came just days after Chancellor Angela Merkel's government gave the green light for the Bundesliga season to resume on May 16 following a two-month absence.

"It's not a reason to call the entire season into question," he told German broadcaster ZDF late Saturday.

"It was always clear to me that this could happen. We're at the very beginning of the restart." The Bundesliga will be the first top European league to restart matches since the outbreak of the coronavirus forced lockdown measures to be imposed across the continent.

Matches will be played behind closed doors and with a maximum number of 300 people, including both teams, allowed at each game.

In the run-up to the restart, all teams must go into a one-week quarantine training camp.

There are still worries that an outbreak of the coronavirus in the league could halt the resumed season, this time for good.

Seifert said that although he saw no problem right now, further coronavirus cases could throw a spanner in the works.

"It can reach a scale where it's not feasible anymore," he said. "It would depend on how much time there is left to finish the season." The Bundesliga season is slated to end on June 30, he said.

"A lot of player contracts are running out so we want to play as many games as possible before then," Seifert said, adding that some matches could also be postponed until early July.

The quarantine means that Dynamo, who are bottom of the second division, will not be able to play their fixture against Hanover next weekend.

As well as the players, the club is isolating its entire coaching and supervisory staff.

The German league said on Thursday that it had recorded 10 positive cases from 1,724 tests of players and staff at the top 36 clubs in the first wave of testing, and two more in the second.

Coronavirus: Too Early To Give Up On 2020 Tennis Season, Says ATP Chief