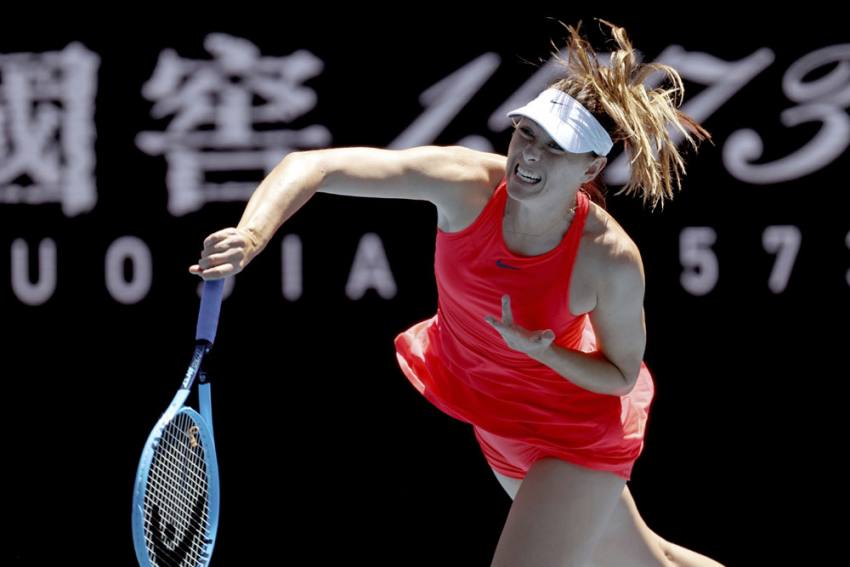 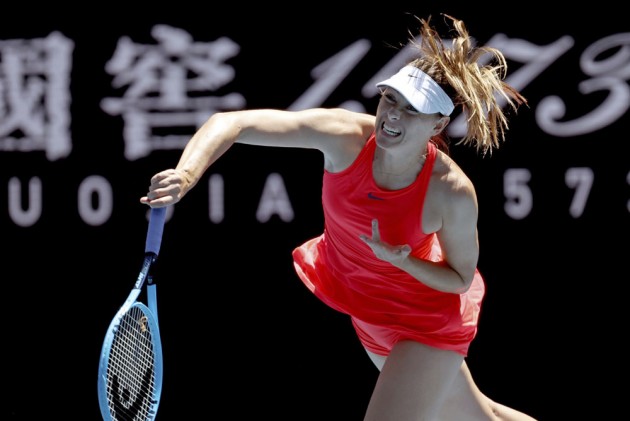 Maria Sharapova has announced her retirement from professional tennis at the age of 32. (More Tennis News)

A five-time grand slam champion, Sharapova has struggled with injuries in recent years while she also served a 15-month ban after testing positive for meldonium at the 2016 Australian Open.

Announcing her decision to step away from the game in Vogue and Vanity Fair, she wrote: "How do you leave behind the only life you’ve ever known?

"How do you walk away from the courts you’ve trained on since you were a little girl, the game that you love — one which brought you untold tears and unspeakable joys — a sport where you found a family, along with fans who rallied behind you for more than 28 years?

"I'm new to this, so please forgive me. Tennis — I'm saying goodbye."

Sharapova finishes her career at 373 in the WTA rankings but spent much of her career challenging for the game's biggest prizes.

Having moved from Russia to Florida aged six to pursue a tennis career, Sharapova's star continued to rise and, having turned pro in 2001, she made her first appearance at a Tour level event in 2002.

A year later she won her first WTA title at the Japan Open and her first grand slam success arrived aged 17 at Wimbledon in 2004.

By then she was well established as the pin-up girl of women's tennis and one of the most marketable athletes in the world.