Borussia Dortmund captain Marco Reus has been named Footballer of the Year in Germany, with Liverpool boss Jurgen Klopp winning the Coach of the Year award 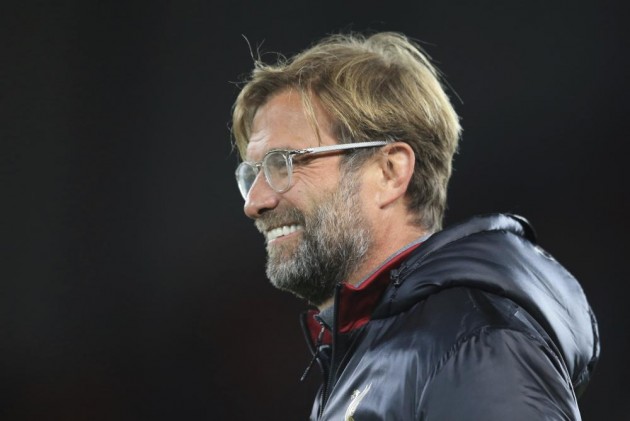 Borussia Dortmund captain Marco Reus has been named Footballer of the Year in Germany for the second time in his career, while club boss, Jurgen Klopp, earned the Coach of the Year title after leading Liverpool to glory in the Champions League.

The Association of German Sports Journalists, in conjunction with football magazine Kicker, gave Reus 150 of the 540 votes cast to place him ahead of Bayer Leverkusen prodigy Kai Havertz and Bayern Munich full-back Joshua Kimmich.

The accolades are considered the most prestigious of their kind in Germany and this latest honour holds particular value for 30-year-old winger Reus, who battled back from an injury riddled 2017-18 season to score 21 competitive goals for BVB last term.

"It's nicer than it was then, a different feeling to seven years ago," Reus said after adding to the 2012 award he claimed for his performances for previous club Borussia Monchengladbach.

"If you're a player with only three or four years left, you celebrate success a little more emotionally than before and enjoy the whole thing more.

22 - @woodyinho is the first @BlackYellow player to become Germany's footballer of the year since Jürgen Kohler 22 years ago (1997). Renaissance.

"It is difficult to come back after an injury as serious as my cruciate ligament rupture in 2017 and become Footballer of the Year, which makes me proud and shows that I have taken a good path after my injury."

Reds manager Klopp is now a three-time Coach of the Year winner, a feat previously only achieved by Felix Magath.

The European champion made for an obvious choice as he finished 44 votes clear of second-placed Friedhelm Funkel, the mastermind behind Fortuna Dusseldorf's unexpected 10th-place finish in the Bundesliga.

Klopp said: "I know who I owe this great award to: my team and my coaching team. Only as a collective can we achieve the successes we have achieved.

"I am also happy for Friedhelm Funkel and Adi Hutter, whose great work has been recognised."