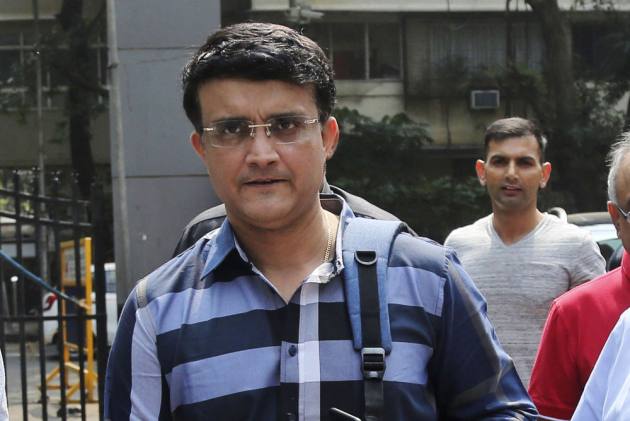 "Ganguly was proactive. He was the guy who was able to form the team combination. Like how in 1976 Clive Lloyd formed the winning combination (for the West Indies team), Sourav put the correct team together and then inspired them," Srikkanth said on Star Sports 1 Tamil show ''Cricket Connected - Aattam Thodarum'.

"That's why Ganguly was a successful captain, even in foreign conditions. They started winning abroad. Ganguly is a born leader," the former India opener said.

Meanwhile, on the same show, former India spinner Laxman Sivaramakrishnan lavished praise on Srikkanth's captaincy style, saying the dashing opener had the capability of leading the national team for a long period.

"Cheeka (Srikkanth) was an aggressive captain. He provided a lot of results. He was very proactive," Sivaramakrishnan said.

Srikkanth was made the captain of the Indian team in 1989, and incidentally, it was under his captaincy Sachin Tendulkar made his debut. He remained the captain of the team for India's tour of Pakistan in 1990 before being dropped for his batting failures.

"A player like (Sachin) Tendulkar made his debut under Cheeka's (Srikkanth's) captaincy. Cheeka's encouragement to Sachin Tendulkar at that young age gave him confidence and he went on to become the world's best batsman," Sivaramakrishnan said.

"We've had a lot of inspirational captains, but I always feel Cheeka could have captained more," added Sivaramakrishnan, who rose to fame after the 1985 World Series.

He recalled that former India skipper Sunil Gavaskar's guidance helped him in the 1985 World Series in Australia, which India won.

"Gavaskar's captaincy and his man management... I was only 19-years-old and I needed guidance and Gavaskar gave me that guidance perfectly."