As a part of ICC Women's Championship, Indian women's team are set to host their Pakistani counterparts in a three-match ODI series. But given the prevailing circumstances between the two nations, the BCCI will wait for a government's directive 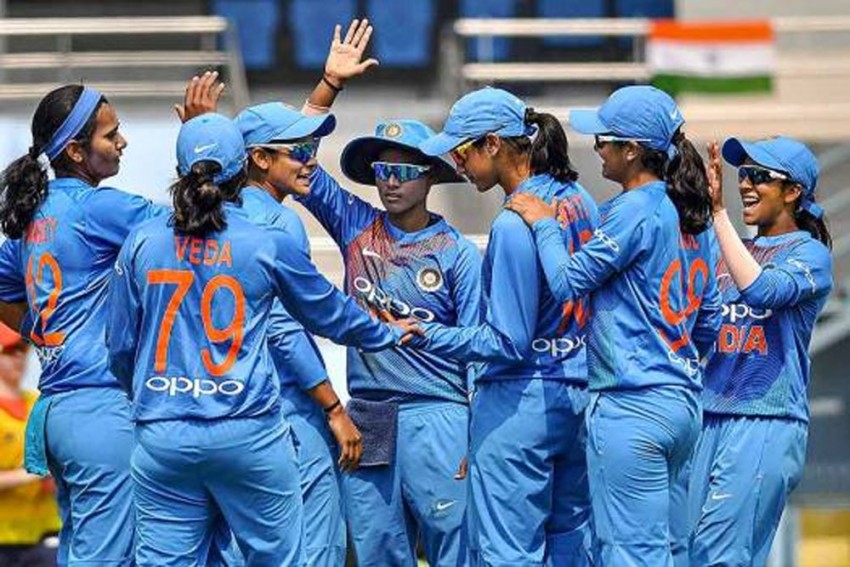 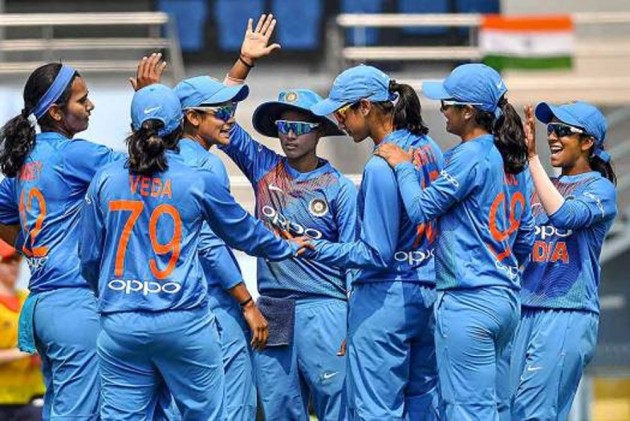 Pakistan women's team tour to India as a part of the ICC Women's Championship is likely to be postponed as the Indian board is yet to receive any government directive with regards to holding the series in November. (More Cricket News)

As a part of the championship, Indian women's team are set to host their Pakistani counterparts in a three-match ODI series.

Given the prevailing circumstances between the two nations, the Indian cricket board will wait for a government's directive as they have already informed the matter much in advance.

"We are still waiting for an answer as the Indian board has to host the women's series by November this year. It appears as if this series could also end up being cancelled as it doesn't appear India is willing to host the Pakistan women's team," a PCB official alleged.

However, BCCI on its part maintains that they had sought approval for the tour and they can do very little unless there is green light from the central government.

"We can only take the matter forward once we hear from the government. We all know, a bilateral series against Pakistan is an issue that cannot be unilaterally by BCCI. It will follow the instructions from the government," a senior BCCI official told PTI on conditions of anonymity.

As per PCB sources, the ICC has told them to "wait and watch" as the window to host Pakistan women's team was between July and November.

In case, India doesn't host Pakistan, PCB wants ICC to award them points for the series. In that case, BCCI is almost certain to contest their claims on grounds that organization is beyond their control at the moment.

A couple of years back, the BCCI had refused to send its women team to Pakistan due to valid security concerns which has been an issue with every cricket playing nation. However, refusal to play Pakistan on a neutral venue led to them being docked points.