Ironically enough, the cameraman who captured Bancroft tampering with the ball is Zotani Oscar 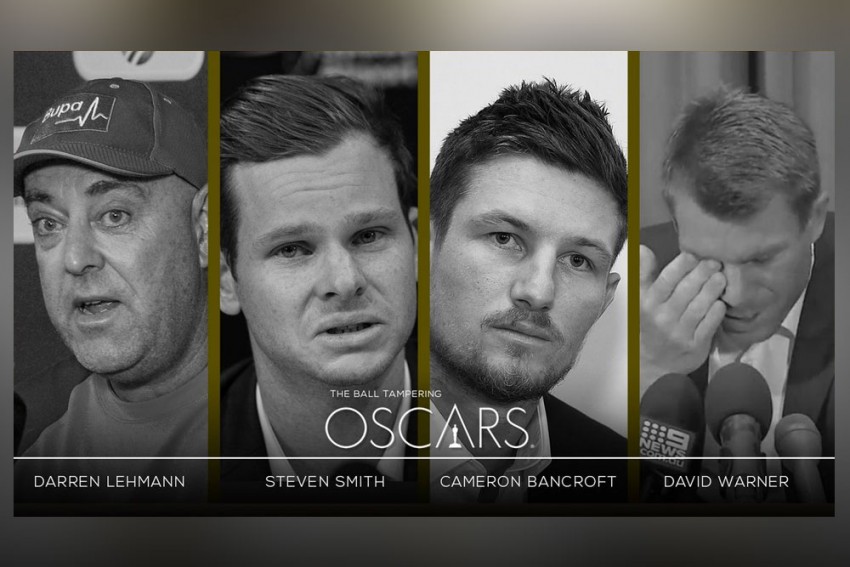 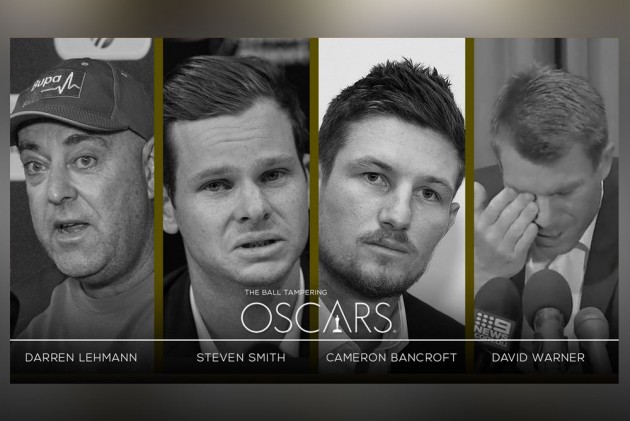 Season's biggest awards for acting, the Oscars were handed on Monday with Rami Malek and Olivia Colman winning the two big awards, while Mahershala Ali and Regina King got the awards for supporting roles.

But in an alternate universe, the awards could have easily gone to either of the following Australian cricketers – Darren Lehmann, Steven Smith, David Warner or Cameron Bancroft. That's what England's cricket fans, Barmy Army believe.

The fans were so enamoured with the 'performances' of the quartet in the wake of the infamous ball-tampering scandal which rocked cricket last year, that they nominated the Aussies for the best supporting role in the Oscars 2019.

While running the campaign, the Barmy Army used a photo composite of the four, pictured crying.

It's almost time for the Oscars!

Who gets your vote for Best Supporting Actor? #Oscars2019 pic.twitter.com/jSSre5vdoG

In the Cape Town Test last year, Bancroft was caught by television cameras trying to rough up one side of the ball with sandpaper.

Later, Australia captain Smith and his deputy Warner took the blame for ball-tampering. The trio was given bans while coach Lehman stepped down.

Ironically enough, the cameraman who captured Bancroft tampering with the ball is Zotani Oscar.