Josep Maria Bartomeu brought Barcelona's presidential elections forward to March, but he could face a vote far sooner than that 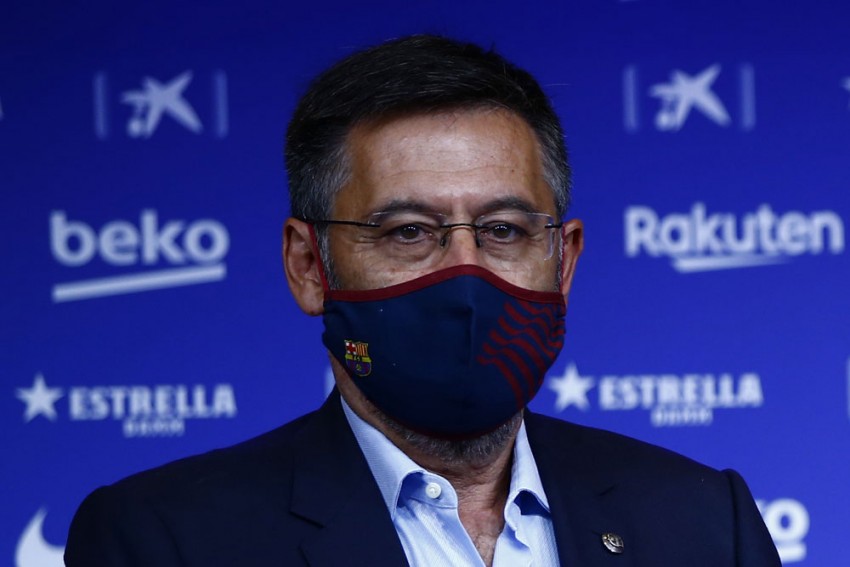 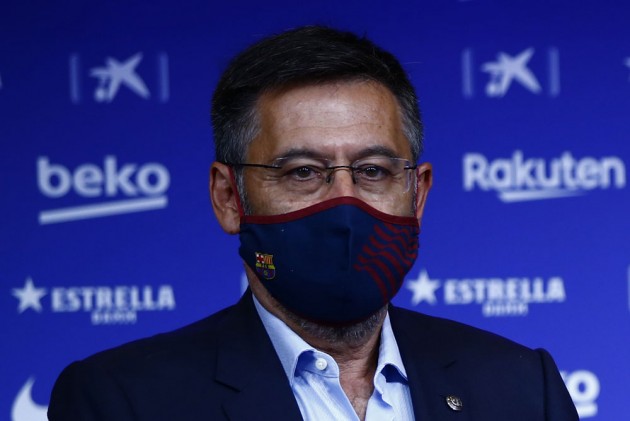 Barcelona will on Tuesday begin the process of verifying the signatures behind the no confidence motion initiated against president Josep Maria Bartomeu and the board. (More Football News)

The 'Mes que una Mocio' movement was set up in July in a bid to remove a "board of directors that put their interests before those of the club" and gained traction when Lionel Messi announced his desire to leave following the 8-2 Champions League quarter-final humiliation at the hands of Bayern Munich in August.

With 20,687 people backing the motion, Barca has set up a "vote of censure board" that will spend 10 working days checking whether the application meets the requirements to progress.

The panel will be chaired by Catalan Football Federation delegate Josep Maria Vallbona and also include Barca board members Marta Plana and Jordi Argemi, and the motion's signatories Jordi Farre and Josep Triado.

"The [vote of censure] board will meet on 29 September at 9.30am CEST and in the space of 10 working days they will make sure that the vote of censure application has met all the necessary requirements and, in particular, has due cause and has enough support amongst members," the club said in a statement.

"As set out in the statutes, the board will be able to invalidate support that is not sufficiently validated and they have the power to carry out the necessary inquiries to ascertain its authenticity.

"If all the requirements are met, the application will be admitted and the club's board of directors will call a vote that must take place at a date no sooner than 10 working days away but no later than 20.

"If the requirements are not met than the application for the vote of censure will be rejected."

Messi did not end up leaving Barca, claiming Bartomeu made it "impossible" for him to do so by going back on his word to let him go for free.

However, the six-time Ballon d'Or winner only remains under contract until the end of June.

Presidential elections were brought forward in the wake of the Bayern defeat and have since been scheduled for March.