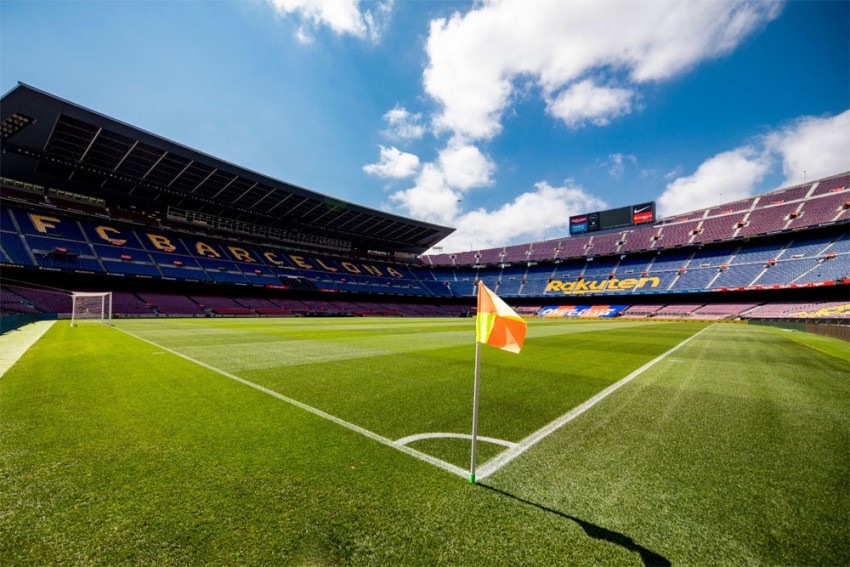 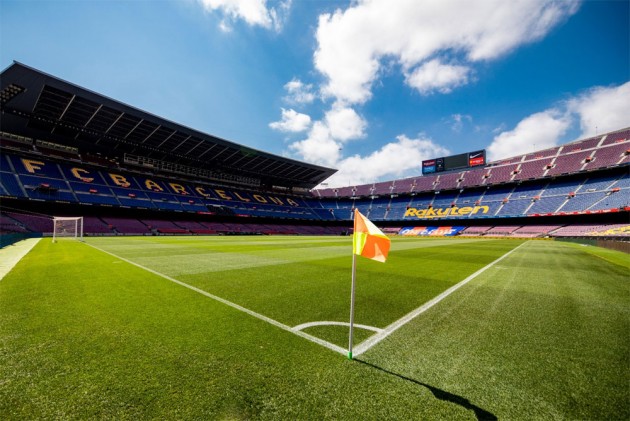 The club said authorities were at the team's headquarters but did not provide any more detail.

Spanish media said the operation was related to last year's “Barçagate,” in which club officials were accused of launching a smear campaign against current and former players who were critical of the club and then-president Josep Maria Bartomeu.

Bartomeu and his board of directors resigned last year amid fallout from the controversy surrounding Lionel Messi. The club has been mired in political turmoil and debt prompted by the coronavirus pandemic.

The operation comes less than a week before presidential elections are to be held at the club.