Meanwhile, the Bangladesh Cricket Board has reportedly ruled out the possibility of the series being called off 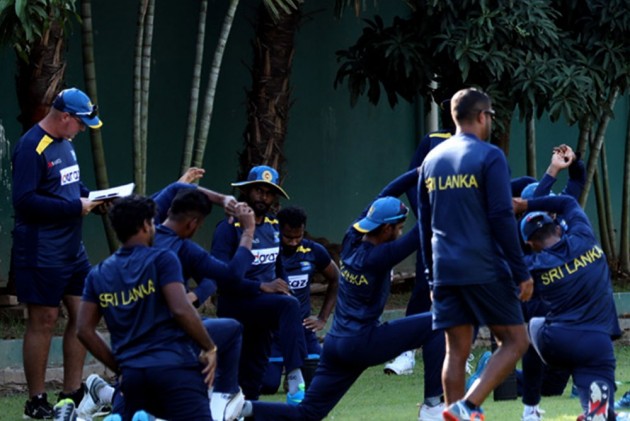 Hours before the start of the three-match ODI series between Bangladesh and Sri Lanka in Dhaka, reports emerged that at least three members of the touring party have tested positive for COVID-19.

"Two players and a coach from Sri Lanka's contingent have tested positive for Covid-19 ahead of the first ODI against Bangladesh in Dhaka," ESPNcricinfo reported.

The first ODI is scheduled for Sunday, with the second and third games slated for May 25 and 28 respectively.

The website also stated that the Bangladesh Cricket Board has ruled out the possibility of the match being called off.

According to some other reports, Chaminda Vaas is the bowling coach in question, while the two infected players are Isuru Udana and Shiran Fernando.

The three-match ODI series is part of the World Cup Super League.