Nostalgia is what that era evokes, a time when Balbir Singh Sr and Dhyan Chand became the symbols of India's dominance in international hockey 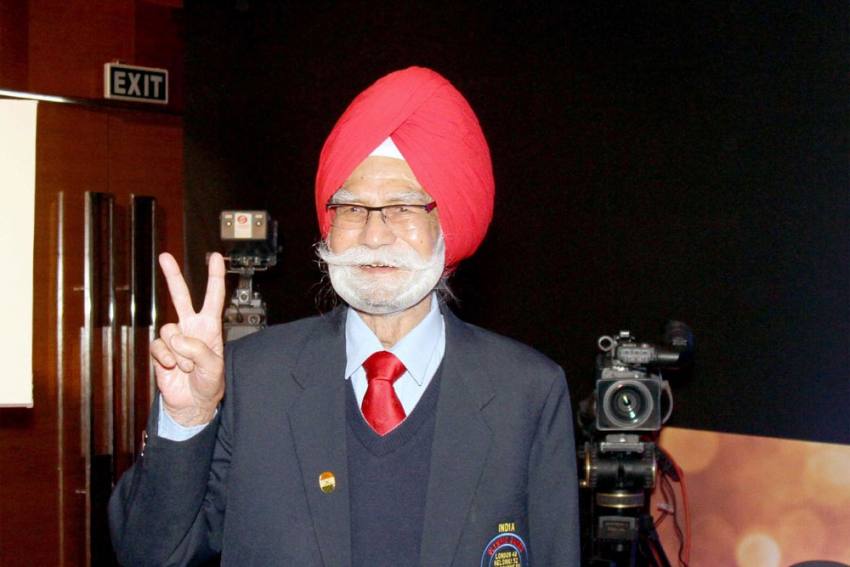 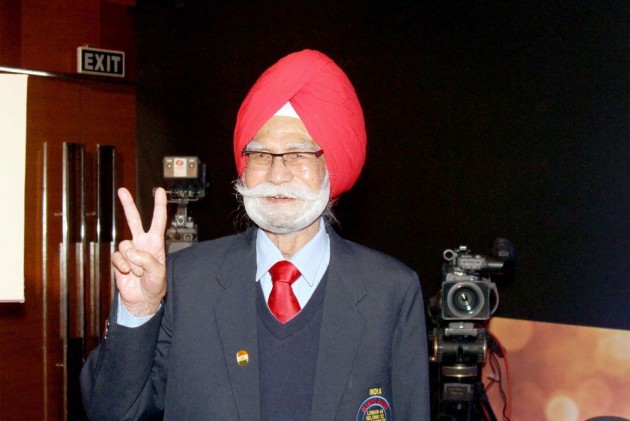 An equal to Dhyan Chand in wizardry and legacy, Balbir Singh Sr was perhaps the last recognisable connect to that bygone era of Indian hockey which had gold written all over it. (More Hockey News)

Nostalgia is what that era evokes, a time when Singh and Dhyan Chand became the symbols of India's dominance in international hockey.

Dhyan Chand, the greatest for most, passed away in 1979 at 74 and Singh, considered the best after him, breathed his last at 96 on Monday.

Because if Dhyan Chand's wizardary was a source of joy in a colonised India, Singh's artistry was an inspiration for an India trying to find its bearings post-independence.

He never missed a chance to say how special the 1948 Olympic gold was to him because it was for the first time that the Tri-Colour, instead of the Union Jack, went up at the medal ceremony.

Singh and Dhyan Chand never played together at the international level but the comparisons were constant and the former acknowledged how, as a school kid, he felt inspired by watching the original icon.

"...but there is no comparison at all. They were at par in all departments. They were both immensely skillful centre forwards and they were both three Olympic gold medal winners," said Ajitpal Singh, captain of the 1975 World Cup-winning team of which Singh was the manager.

"The only difference was that both played in different eras," he feels.

And if one analysed dispassionately, Singh's three-time Olympic gold-winning legacy will find a place at the same pedestal as that of Dhyan Chand.

Born in 1924 in Punjab's Haripur Khalsa village, Singh was spotted by Harbail Singh, who was the then coach of Khalsa College and later coached India to two back-to-back gold medals in the 1952 Helsinki and 1956 Melbourne Olympics.

The lanky player, described as the fittest Indian athlete by many including cricket icon Bishen Singh Bedi, went on to make such a name for himself that the suffix of Sr was placed against his name to make a distinction from the numerous other Balbirs he inspired in Indian hockey.

"Many Balbirs came and went in Indian hockey but none could match him and his achievements," said Ajitpal, talking about the incredible journey of the legend, who was admired for his warmth and the willingness to share his experience with anyone who cared to ask.

His record of most goals scored by an individual in a men's Olympic final came in India's 6-1 victory over the Netherlands in the 1952 edition, a match in which he struck five times.

It is said that such was Singh's magic inside the circle that opposition players could only scratch their heads in amazement.

But as luck would have it, Singh's journey somewhat went unnoticed as the beginning of his successes coincided with the tragedy of partition.

In 1957, he did become the first recipient of the Padma Shri award in sports category but that was all he could get despite his countless achievements as a player and later as coach and manager.

Besides being the captain of India's 1956 Olympic gold-winning side, Singh was also a part of the team that won a silver medal at the 1958 Asian Games.

After his retirement, he got involved with hockey coaching and mentored the Indian team that won a bronze medal at the 1971 World Cup.

Four years later, he became the manager of India's only World Cup winning side in Kuala Lumpur.

During the 2012 London Olympics, Singh was named one of the 16 iconic Olympians and lone Indian to be honoured in the Olympic Museum exhibition, "The Olympic Journey: The Story of the Games" held at the Royal Opera House.

Singh's relationship with the sport, in fact, goes way beyond the goals and the trophies. It was like a timeless love affair, one that he described quite vividly in his autobiography -- The Golden Hat-Trick, My Hockey Days, which came out in 1977.

"Her love for me was eternal. Our love blossomed in London. We married in Helsinki and honeymooned in Melbourne. After a period of 11 long years (from the 1964 Tokyo Olympics), she returned to me as fresh, as gay, as charming as she ever was," he spoke of hockey, the one true love of his life.

"This time she took me to Kuala Lumpur and we were again top of the world. I am waiting for her -- my hockey fairy."