By lunch, Ben Stokes and Jonny Bairstow had helped England recover with an unbroken 4th wicket partnership which had yielded 44 runs 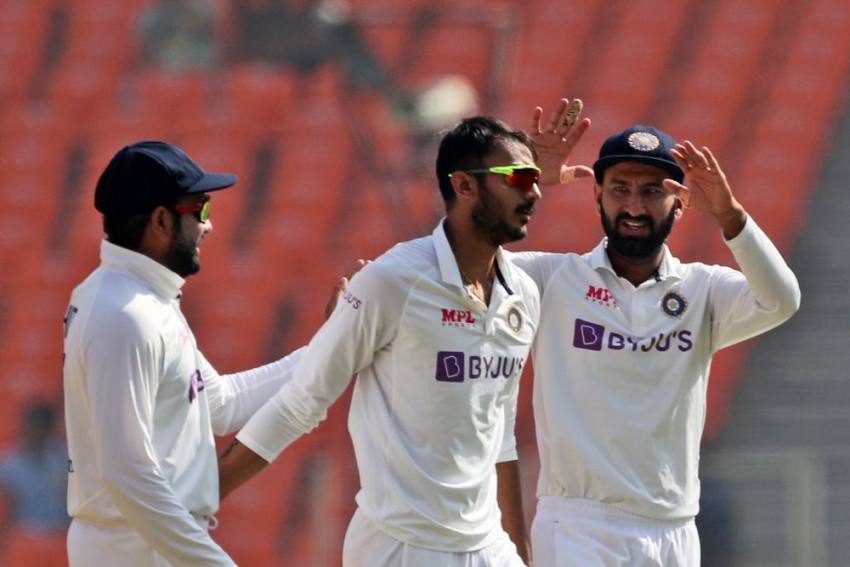 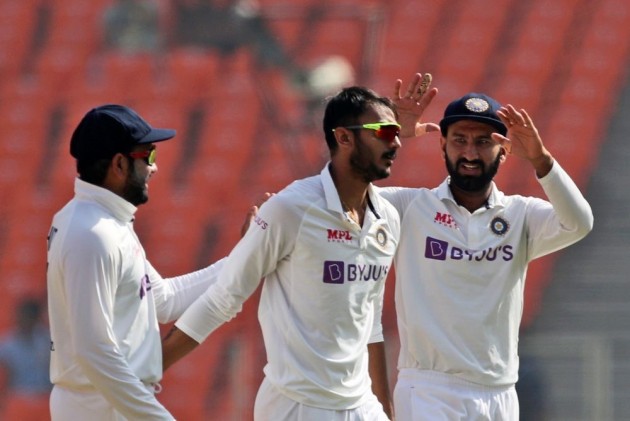 A scarred England were once again done in by Axar Patel's straight deliveries before partially recovering to reach 74 for 3 at lunch during an intriguing opening session of the fourth and final Test against India here on Thursday. 4th Test Live | News | Scorecard

Brought into action as early as in sixth over, the left-arm orthodox spinner bowled an arm ball which had Dom Sibley (2) leaving a huge gap between bat and pad, trying to play for the spin. The result was an inside edge onto the stumps.

Zak Crawley (8) felt that the easiest way to survive was to attack Patel (9-3-21-2). He got a boundary but then jumped out and lofted the spinner without getting to the pitch of the delivery.

The result was a simple catch to Mohammed Siraj stationed at mid-off, who didn't even have to move an inch from his position.

Joe Root (5), who went off the boil post his double hundred in the first game, got a peach of an inswinger from Siraj (6-0-23-1), which had him caught plumb in-front, leaving his team at 30 for 3 inside the first hour.

He punished the fast bowlers whenever they offered width and also negotiated Patel's straight deliveries with his bat close to the pads and assured front-foot movement.

Ravichandran Ashwin (3-2-7-0) was introduced into the attack in the 20th over as Virat Kohli kept up the pressure by having Patel continue at one end and rotate his two pacers at the other end.

Ben Stokes (24 batting, 40 balls) showed patience leaving any deliveries outside the off-stump but lofted Ashwin for a six in his very first over.

However, Ashwin got extra bounce and troubled Stokes with a couple of lovely deliveries.

The Stokes-Bairstow partnership yielded 44 runs for the unbroken fourth wicket and looked to stem the rot set in by Patel.

The first day Motera pitch didn't have any extraordinary turn on offer for the bowlers and can be safely called good for batsmen if they applied themselves.

After the fall of three wickets, Stokes and Bairstow both showed that they had at least tried to make technical adjustments and were ready to grind it out which is exactly what was needed.